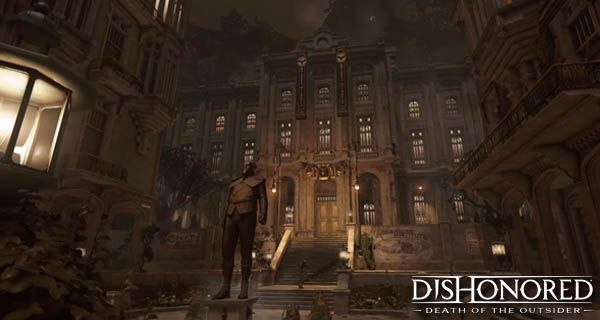 Bethesda released a new Dishonored Death of the Outsider video via their YouTube channel. This video gives everybody a few information on what they could expect from the game.

Dishonored Death of the Outsider is set in the 1850’s alternate reality that centers in the empire of whaling. There are corrupt aristocrats that you will have to take care of. You will play as an assassin with supernatural powers that has magic powers and stealth and various gadgets. Also having the ability to jump from rooftop to rooftop. The game is very immersive in its first-person perspective. Players are able to explore every nook and cranny of the world.

Death of the Outsider is also not an expansion or DLC, it is actually a standalone adventure game. It has also been explained that since it is a standalone game, this can be your entry point for the Dishonored series and not miss out on any previous stories. The game’s story is complete by itself.

Get to watch the Dishonored Death of the Outsider video here:

Play as Billie Lurke, an assassin with other worldly abilities. She finds her former mentor and was offered one last job. The job is to take on the powerful outsider and finally put an end to his evil ways. With that said this is actually the final leg of the Dishonored story.

Dishonored: Death of the Outsider launches for PC, PlayStation 4, and Xbox One on September 15, 2017. 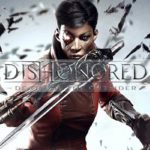 I have yet to finish the original Dishonored but this is looking very good.