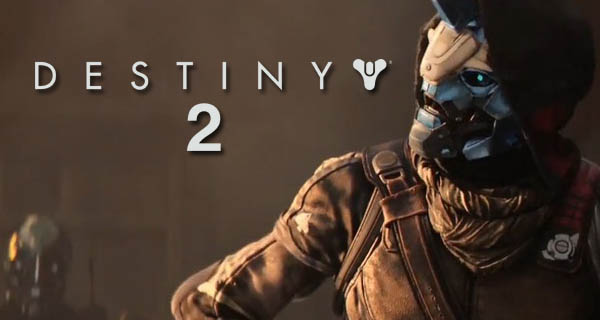 Bungie has a new video out through IGN First which talks about the Destiny 2 story content. The new game will actually have a lot of changes and one of them is the massive story content.

The video shows Jason Harris, the Senior Narrative Lead and Matthew Ward, the Cinematic Lead both from Bungie as they describe Destiny 2’s story content. As compared to Destiny 1, whose story mainly centered on the world, Destiny 2’s story is about its characters and how it all relates together. The devs of the game did take a lot of time and put a lot of thought in the game’s story. “It is important to understand that this studio spent a lot of time world building. And I can’t emphasize enough that we are now ready to tell stories in this world, big expansive, and dynamic stories,” said Harris.

“We certainly learned a lot by listening to people, by playing with other people by exploring the world ourselves, in a much more one to one manner with the audience,” added Ward.

The story of the game centers on internal struggles that people can relate to. In this case Zavalta, Ikora Rey and Cayde 6 are struggling with what it means to be a Guardian. Harris says that “motivating the player comes down to relatable character motivation.”

In addition to that, they said that “there is story everywhere” and that players will “see story infused all throughout the game” They even joked by saying “I hope people complain about how much story we have…”

Destiny 2 launches on 6 September for PlayStation 4 and Xbox One and will also come to PC in the future. 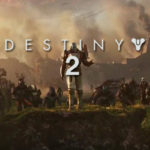