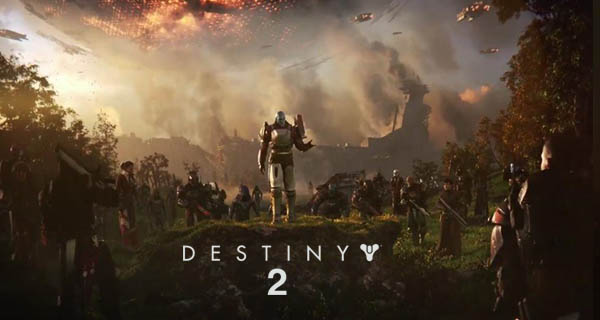 Bungie and IGN has a new Destiny 2 video that gives an introduction to the changes on one of the game’s favorite modes which is Control.

The gameplay video is about six minutes long and both Destin Legarie the Senior Feature Producer of IGN and Lars Bakken the Crucible Design Lead of Bungie are heard.

Control, a fan favorite from Destiny is back in Destiny 2 and is now 4v4. There are a few changes made for the mode to make playing the game more efficient. First up is that both A and C capture points are already pre captured, the only capture point to fight over is B. Also, neutralization was removed and players can start auto capturing immediately. Bakken also mentioned that the timing in the game has changed.

Subtle changes were also noticed by Legarie like the flag no longer obscures your view when you are near it because it turns translucent. All in all the devs wanted the game to be more competitive, easily learnable and understandable.

To know more about Control, watch the video below courtesy of IGN:

Destiny 2 officially launches on 6 September 2017 available for PC, PlayStation 4 and Xbox One. 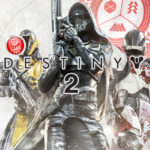 The Console Open Beta for Destiny 2 now has dates! Check them out here!