Dawn of War 3 Expansions May Be Released in the Future, Says Relic 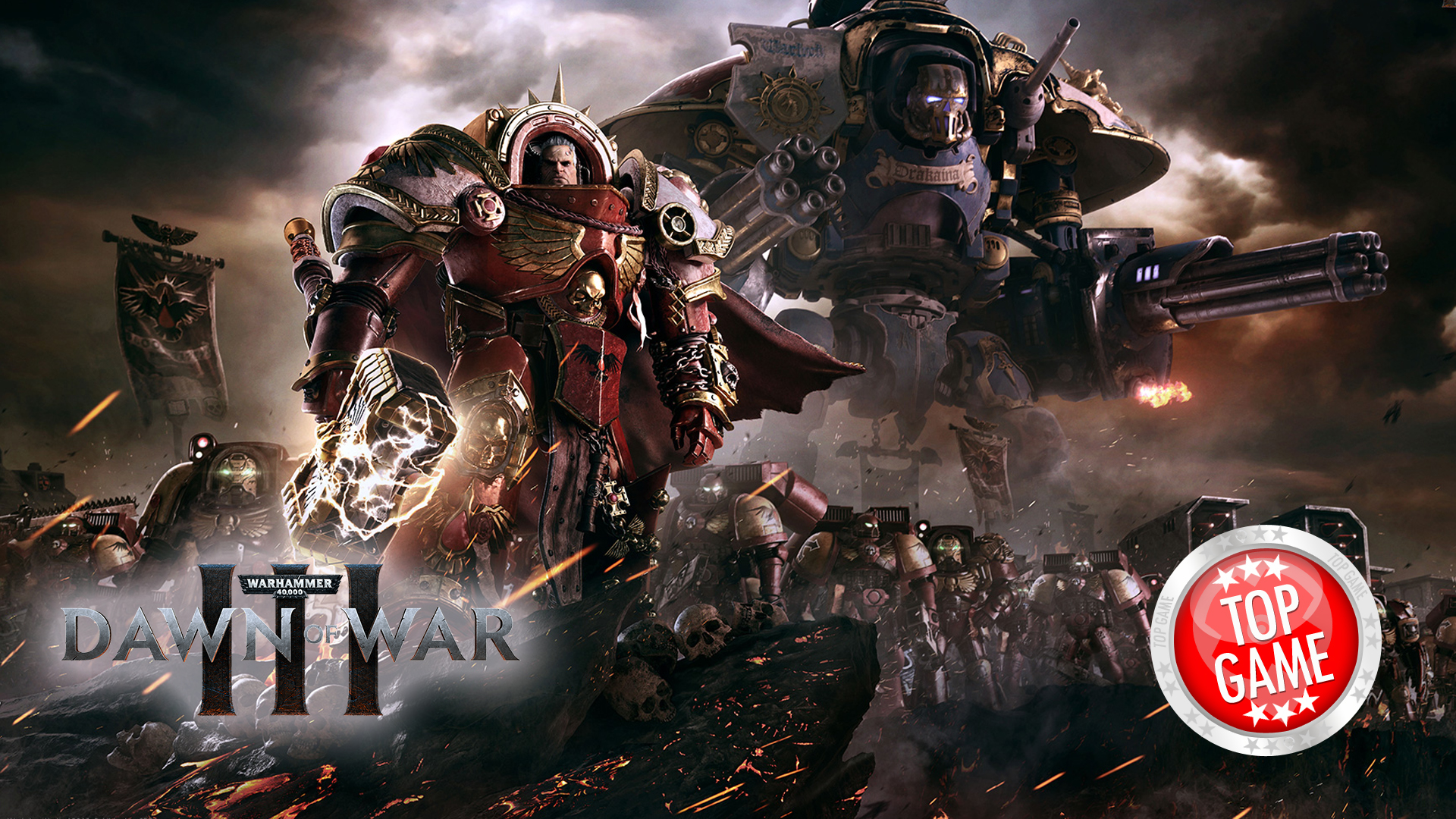 Dawn of War 3 expansions may be released in the future, Relic Entertainment said. In a statement to PC Gamer, Relic’s Phil Boulle has mentioned that the possibility of expansions coming out after the game is released, although nothing is set in stone yet.

“This is all me projecting into the future… I would say we’ve had a long history of success with big meaty expansions that add new races or factions and add new ways to play the game, more campaign content, etc. So that’s definitely something we’re going to revisit. We’ll see an expansion of some sort for Dawn of War 3,” Boulle says.

Boulle also added that the game’s gameplay content may be free, saying, “In terms of content between that, we don’t have anything concrete, but where we’re leaning is to keep the gameplay content essentially free—have it unlock with the skulls you earn just by playing. And then potentially have various cosmetic items that would be for sale. But again, nothing is set in stone at this point.”

Dawn of War 3 will be released on 27 April 2017 and will be available on PC. Stay tuned for more updates on the Dawn of War 3 expansions. 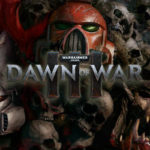 Warhammer 40K Dawn of War 3 release date and system requirements have been announced. Know that the game is coming out this April and check out the sys reqs

Great and awesome strategy game, I hop adding a new features and game play to this games.