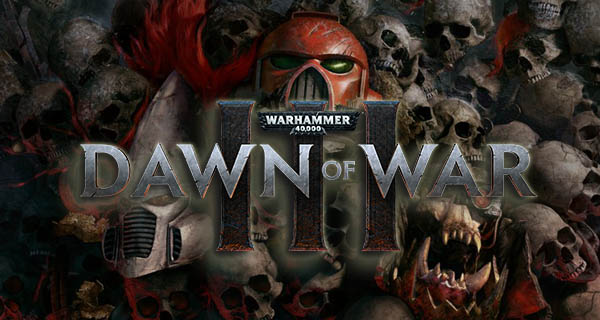 The up and coming real-time strategy video game Warhammer 40K Dawn of War 3 release date is announced. And for those who would want to know if they are able to play the game, the system requirements are also available below.

Set in the universe of Warhammer 40K, this base-building, strategic video game by Relic Entertainment will be coming to us on April 27, 2017, available for PC. The game’s director Philippe Boulle said “The whole team can’t wait to bring back Dawn of War, bigger and better than ever. April can’t come soon enough!”

OS: Windows 10 CPU: 3GHz i5 or equivalent RAM: 8 GB GPU: 2 GB Nvidia GeForce 770 or AMD 7970 or equivalent DirectX 11 video card
Also, if you haven’t gotten the chance to set your eyes on the game’s beautiful cinematic trailer, we also have that below for you. 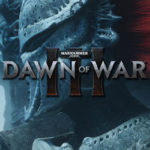 Warhammer 40K Dawn of War 3 shows the impressive environments in a new video. The video is narrated by the game’s Lead Environment Artist Tristan Brett and the Art Director Matt Kuzminski.