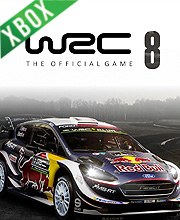 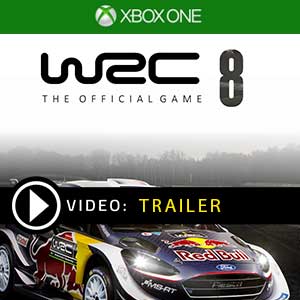 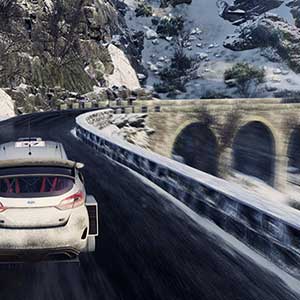 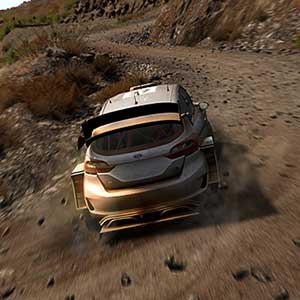 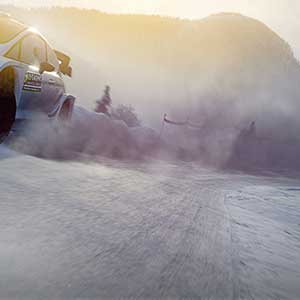 You can participate to these tests by adding comments about your XBox One Game Code purchase in the store review page. Enjoy the best deals for WRC 8 FIA World Rally Championship Game Code with Allkeyshop !

WRC 8 FIA World Rally Championship is a racing simulation game published Bigben Interactive and developed by KT Racing for the Xbox One.

The developers have extended an invitation to you to come and experience one of the most authentic WRC gameplay the world have ever seen.

Grab a copy of the game and start having the most remarkable experience ever.