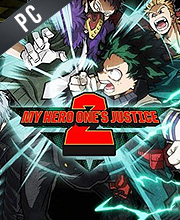 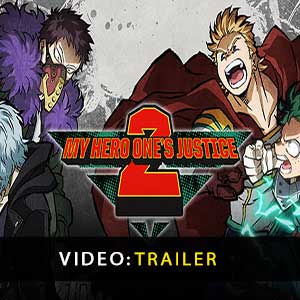 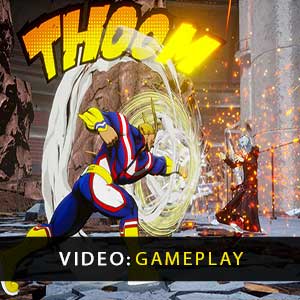 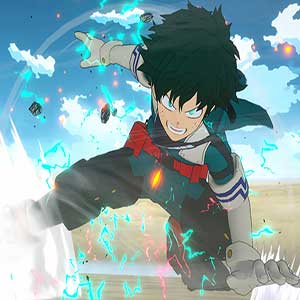 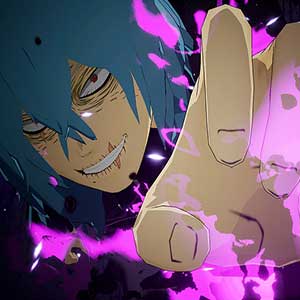 You can participate to these tests by adding comments about your digital download purchase in the store review page. Enjoy the best deals for My Hero One’s Justice 2 CD Key with Allkeyshop.com!

My Hero One’s Justice 2 is an action, fighting video game that is developed by Byking and published by Bandai Namco Entertainment.

This time around, the fight for justice has become bigger, badder and even quirkier. Get to clash head-to-head in epic battles around vast arenas.

The game comes with a new mission mode where players are able to manage their own hero company and recruit different heroes and villains to use in missions and earn points that will level them up.

My Hero One’s Justice 2 will be bringing you back to the 3D arena for the ultimate test of righteousness between heroes and villains.

Be the first one to write a review about My Hero One’s Justice 2 !