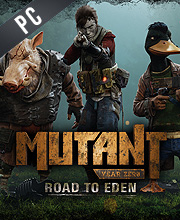 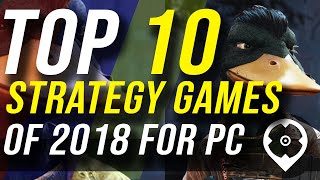 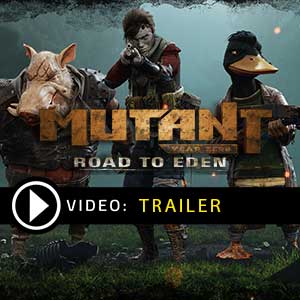 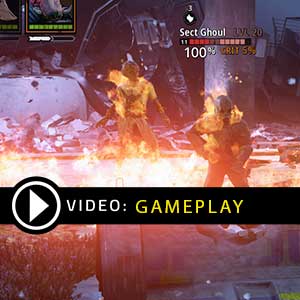 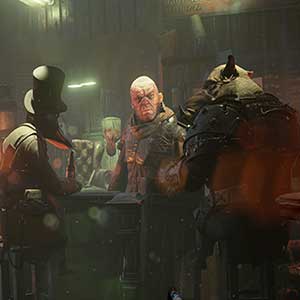 You can participate to these tests by adding comments about your digital download purchase in the store review page. Enjoy the best deals for Mutant Year Zero Road to Eden CD Key with Allkeyshop.com!

Mutant Year Zero: Road To Eden is an adventure, strategy, role-playing video game that is developed by The Bearded Ladies and published by Funcom.

Nuclear weapons have ravaged the Earth but years later nature was once again able to reclaim it by growing through once majestic cities, now just ruins of what it once was before. This time the humans are all gone and all that is left are the mutants.

Get to play as Dux, a duck with an attitude, Bormin a boar with anger issues and Selma a half mutant-half human. Guide them through the game’s deep turn-based, tactical combat system that has been inspired by the XCOM games.

You must survive by scavenging through what remains and go to the dreaded “Zone”. As the stories have it, there is an Eden that would be found and it is where the truth awaits!

As you go on your journey, get to unlock new abilities for your mutants. Selma will have the Stoneskin, Bormin will have Changes and Dux a stealth ability that lets him go unnoticed.

The environment is dynamic and fully destructive so use it to your advantage.

I got this game from my coins, so thank you AKS 🙂 it is a fun game

Never heard something before about this game… i will check it.
HF mutants!

Seems like an addictive game, someone took the best from a few genres and mashed it all together in a pretty good game.

The turn based strategy hybrid does look interesting here, so hope it’s