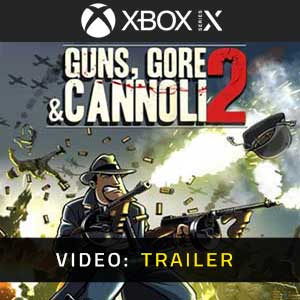 It's a digital key that allows you to download Guns Gore and Cannoli 2 directly to Xbox Series X from Xbox Live.

How can I find the best prices for Guns Gore and Cannoli 2 on Xbox Series X ?