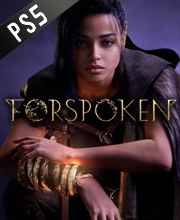 What is Forspoken Game Code?

It's a digital key that allows you to download Forspoken directly to Playstation 5 from PSN (PlayStation Network).

How can I find the best prices for Forspoken on Playstation 5 ?

Allkeyshop.com compares the cheapest prices of Forspoken on the digital downloads market to find the best sales and discount codes on trusted stores.

Forspoken is an action-adventure RPG primarily focused on fast-paced magic battles developed by the Japanese studio behind Final Fantasy XV, Luminous Productions. Step into the shoes of Frey Holland an average new yorker trying to survive in the city, until that is when she has whisked away with a portal to the breathtaking land of Athia additionally, a sentient magical bracelet has inexplicably found itself in her wrists allowing her to perform powerful spells. She later learns that Athia was once controlled by powerful matriarchal sorcerers called Tanta’s, but a powerful blight cursed the land maddening animals and humans it affected, either by sheer luck or destiny for some reason she is not affected by it. With her unique circumstance the last remaining citizens of Athia begged her for her to help, she reluctantly agrees. 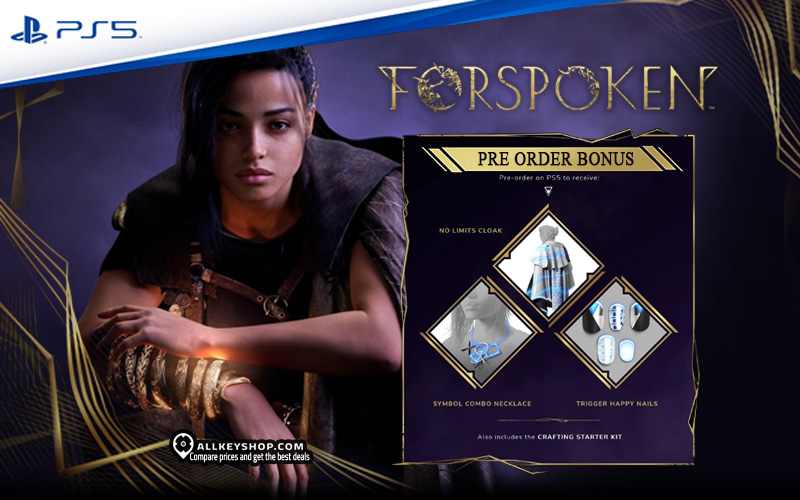 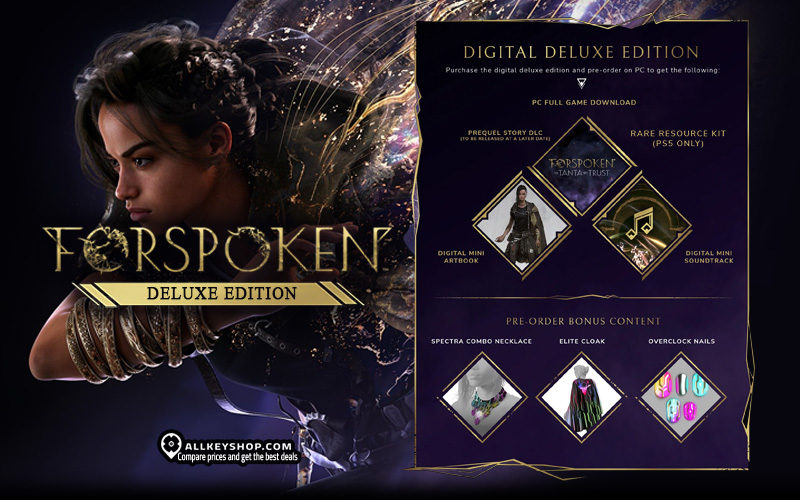 Don’t know which edition to choose? Here’s a guide to help you decide: Forspoken – Which Edition to Choose?

looking forward to this game!