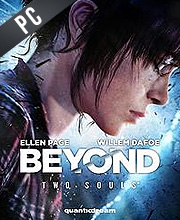 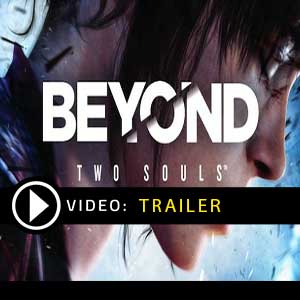 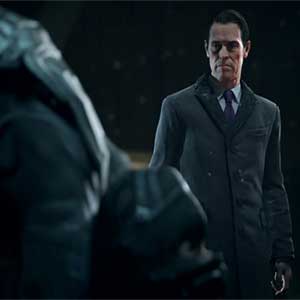 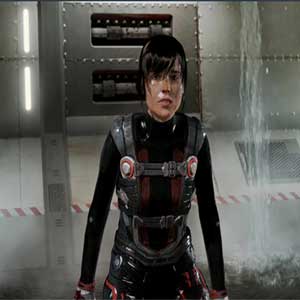 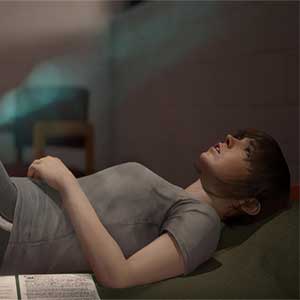 You can participate to these tests by adding comments about your digital download purchase in the store review page. Enjoy the best deals for Beyond Two Souls CD Key with Allkeyshop.com!

Beyond: Two Souls is an action–adventure video game developed by Quantic Dream and published by Sony Computer Entertainment.

The game is an interactive drama where in which you get to switch between two characters. The primary player named Jodie Holmes has a psychic connection with an entity named Aiden. They are able to communicate with each other as well as perform telepathic acts. Players get to control Jodie in the game’s present environment while Aiden is an entity that can go through walls and move objects. There will be several events where you would have to make your choice and the game’s plot will be revealed. The choices that are presented are usually moral decisions.

Beyond: Two Souls is about a girl named Jodie Holmes that has a strange psychic connection with a mysterious entity named Aiden. She gets sent to the United States Department of Paranormal Activity where she gets to understand how to control Aiden. She is forced to be a CIA Agent and her adventure becomes more and more complicated.

Join Jodie and Aiden in this interactive drama and find out the truth about Jodie’s powers and who Aiden really is.