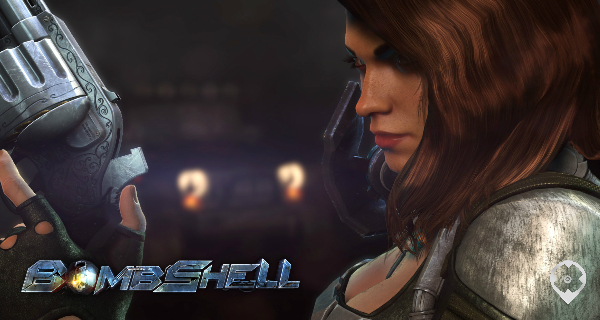 Shelly “Bombshell” Harrison is the newest badass female in town

The makers of Rise of the Triad offer a brand-spanking-new game that is an addition to female protagonist glory. We introduce to you Bombshell, an action-adventure RPG set to be released on January 29, 2016 for the PC (via Steam). Its PlayStation 4, and Xbox One versions will be released some time within the first quarter of 2016.

The game revolves around the story of the female protagonist Shelly Harrison. She was a highly respected Colonel in the Global Defense Force, an elite bomb squad. Her career, however, came into an abrupt end when a violent and explosive act known as “the Washington Incident” killed her entire squad and also caused her to lose her arm. She was later given an honorable discharge from the force.

Being a woman who possesses both superb skills and strengths, Shelly was later approached by a private military contractor who offered her a mechanical arm in exchange for her becoming a mercenary for him. Fueled by revenge, Shelly accepted the deal and took the name of “Bombshell” and vowed to restore her name and career.

Mission – Join Bombshell in her mission to save the president and fight her way for the safety of her people from a mechanical foe.

Brave New Worlds – Enter the world of Kyrron and witness how it gets consumed by its dying sun, and reveal the secrets of a civilization in the world of Zeroth. 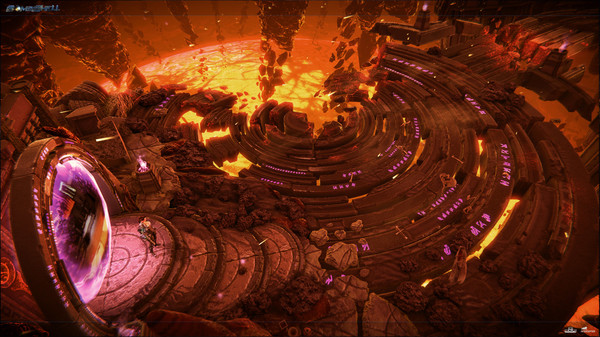 Robot-Armed and Dangerous – With more than 10 weaponized modifications in Bombshell’s arm, shell, shock, and shatter your way through vicious alien foes and other out-of-this-world predators! 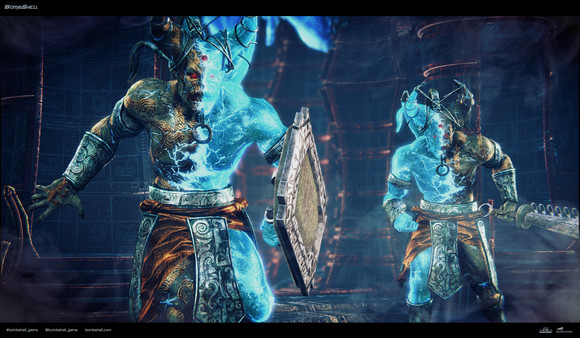 Heavy Handed – Bombshell is as dynamic as she can get with fierce finishing moves and interactive environments.

Isometric Ingenuity – FPS mechanics are combined with brutal isometric shooting and classic RPG elements such as experience points, upgrades, side quests, and more!

First time I hear of this game… It seems fun, hope it has co-op too!