Battlefield 1 Reviews are Out! Here’s What Critics Say 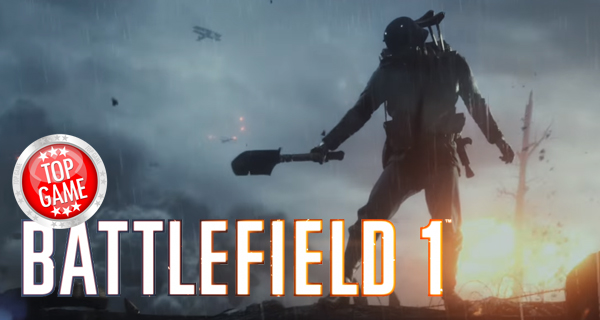 Battlefield 1 reviews are finally out!

As one of the highly-anticipated games of this year, critics definitely have a lot to say as soon as they got their hands on the game. Battlefield 1 reviews were out as early as October 18th, the day Battlefield 1 Early Enlister Deluxe Edition was released. We referred to the reviews aggregate site Metacritic to find out what gaming critics think about the game.

In a nutshell, most Battlefield 1 reviews applaud how historically accurate the game is. Its multiplayer mode also got numerous mentions, particularly due to its maps, game modes, and weapons. Battlefield 1’s campaign is also a stunner, as critics find it unique and memorable.

Of course, the game is not 100% perfect, so there are some hiccups mentioned. One of those is its game mode Rush, which, according to Hardcore Gamer, is a pity because it “feels like an afterthought”. There are also some minor cutscene issues, according to Gaming Trend. Its single-player missions lack emotional impact, although it does have nice moments as said by GamesRadar+.

Over-all, Battlefield 1 received generally favorable reviews on all three platforms (PC, PlayStation 4, and Xbox One). This is one hell of an awesome game, after all. 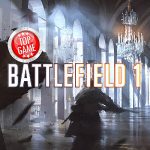 The Battlefield 1 Medal System is quite different this time around but it is very easy to understand. We have here the details from DICE.