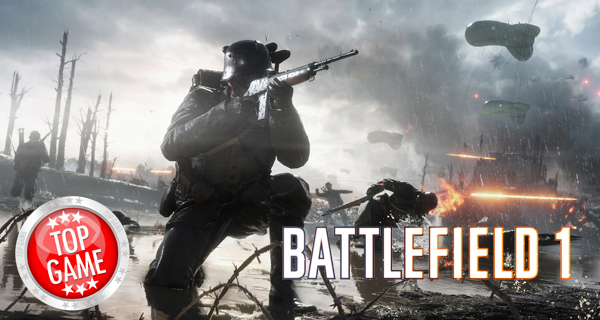 EA will be hosting daily Battlefield 1 livestreams which runs from October 12th through launch day on October 21st. The livestreams will be two hours long (from 1 PM to 3 PM Pacific Time; 10 PM to 12 MN Central European Summer Time).

The livestreams will feature “a whole lot” according to EA. “We’ll have every map on display, from Sinai Desert to Suez and Ballroom Blitz. Each mode will be played as well, including new entries Operations and War Pigeons. They’ll be played by members of the Battlefield community team, as well as a bunch of special guests.”

Here’s what you can expect during each of the livestreams:

October 15 – “Through Mud and Blood” Playthrough

October 16 – Everything You Need to Know About “Operations”

We’re pretty sure this is gonna be an exciting couple of weeks ahead. Will you be tuning in? 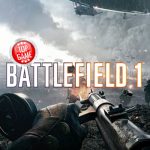 The awesome tools in the Battlefield 1 Spectator Mode allows you to capture stunning footage and images that you can turn into cinematic videos!