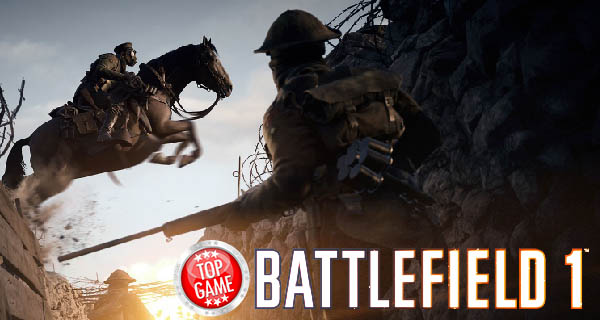 DICE has revealed a new DLC map for Battlefield 1. This is called Giant’s Shadow, it will be free for its players in December this year.

The Giant’s Shadow map will bring you to the Battle of Selle in the cold autumn of 1918. You will be fighting in the open country where a “Giant’s Shadow” lay – a huge airship has crashed and its shadow is cast on the battlefield. The target is still an armored train (like in the Sinai Desert map) now found along the Cateu – Wassgny railway. 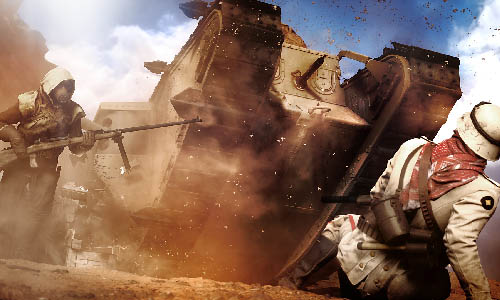 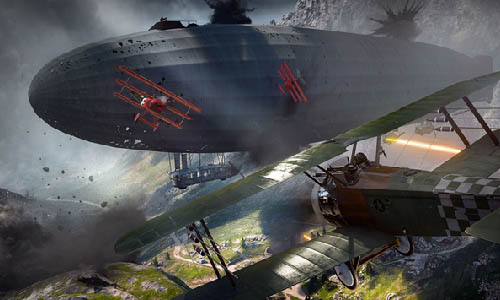 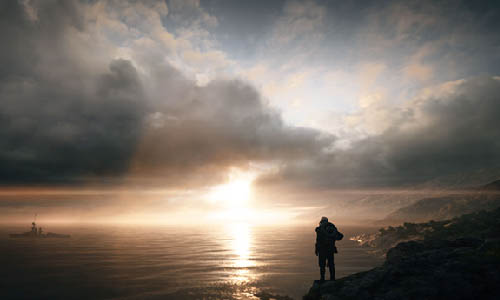 We can expect more add-ons and DLC packs for the game after its official release on October 21st.

In other news, the Battlefield 1 beta Sinai Desert map which ended recently has actually amassed 13.2 million players. Record-breaking news for the game. We are sure to expect great things from this game in the coming months after its release.

Battlefield 1 will be available for PC, PlayStation 4 and Xbox One. 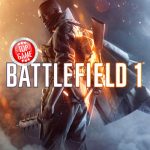