You Still Have Time to Join the Battlefield 1 Open Beta! 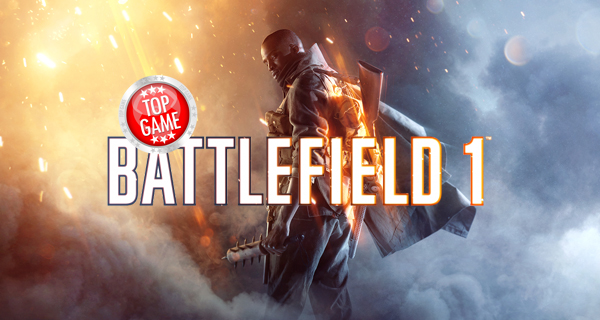 The Battlefield 1 open beta is currently underway, and sources say it will last until 8 September. If you’re one of those who haven’t jumped into the wagon yet, well, now is your chance.

The Battlefield 1 open beta is currently available for players on PC via Origin, Xbox One, and Playstation 4.

The open beta is set in the Sinai Desert map, and two game modes will be accessible for you – Conquest and Rush. You can also look forward to teaming up with other players in order to control the Behemoth Armored Train. And if that’s not enough for you, you can also take on battles while on horseback.

In other news, players faced server issues on the first day of the beta. It was later reported that EA servers experienced an outage which also affected other EA games. EA has since issued a statement that issues were already fixed, so now will be the best time to enter the beta. 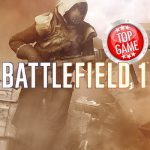 DICE has given a more detailed information about the Battlefield 1 Sinai Desert Map. This map will also be the map for the game’s beta.