Balan Wonderworld, the action-adventure platform game from Square Enix, has launched, and players can now enter the all-action show. 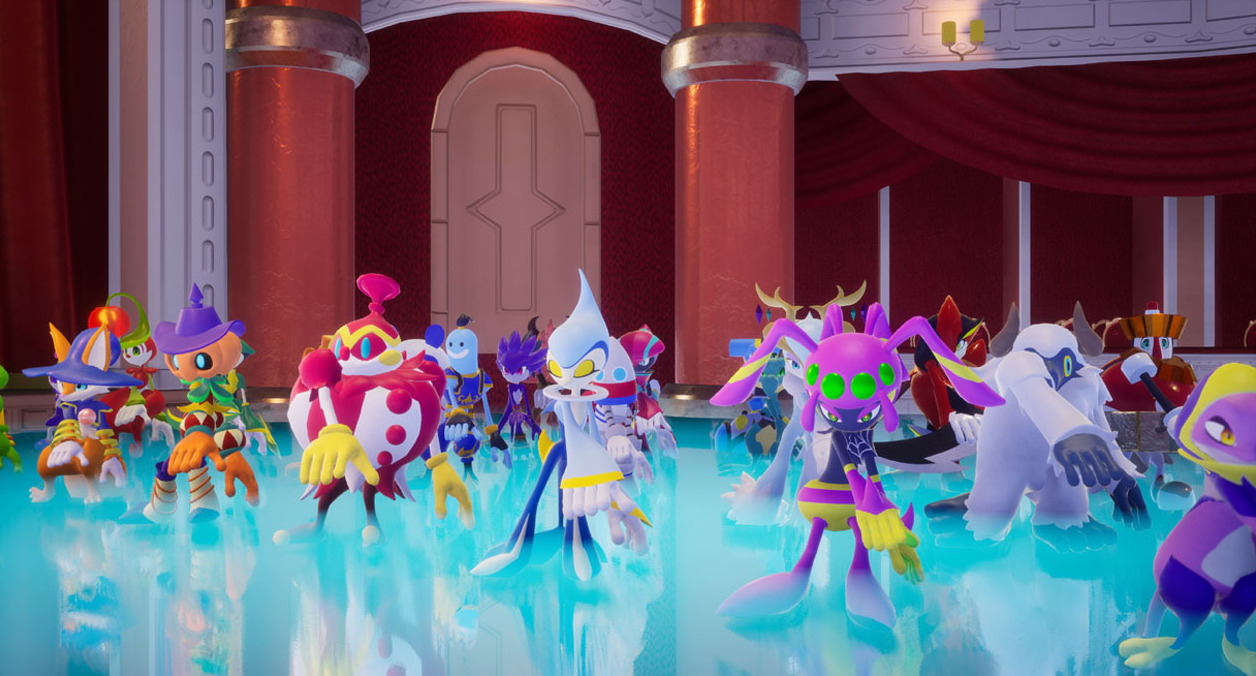 BALAN AND HIS MAGIC SHOW

Balan Wonderworld is a creation of Yuji Naka and Naoto Ohshima, creators of Sonic the Hedgehog and Nights into Dreams. 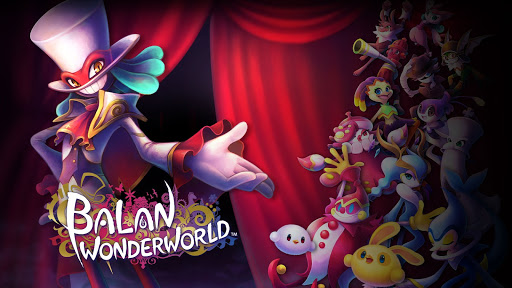 The game follows either Leo or Emma, who come across the mysterious Balan and his Balan Theater.

The Balan Theater is a bridge between reality and fantasy, where memories and hearts gather to be explored and collected.

After launching, there were urgent calls on Twitter for people to be careful due to the game’s final boss fight triggering epileptic seizures in some players.

Fortunately, a day one patch was immediately released, fixing the potential issue and making some other gameplay enhancements. 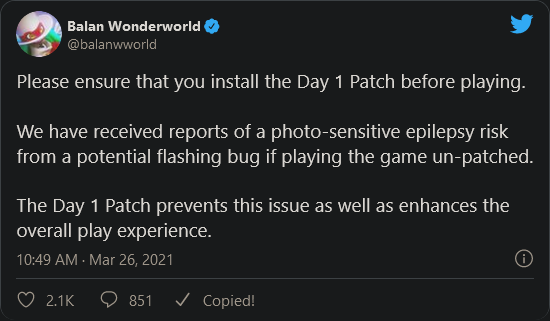 Note: Balan Wonderworld was patched automatically, but please make sure you are playing on the latest build before entering the game.

They may have released a patch to fix potential epilepsy risks and improve gameplay – which we could argue should have already been resolved before release – but there’s an argument here that the game is twenty years too late.

Balan Wonderworld is a platformer at heart, and reviews would have you believe that it’s outdated.

Chris Scullion of Video Games Chronicle gave it 2/5 stars, stating, “For better or worse, Balan Wonderworld feels like an HD take on a PS2-era platformer.”

On Steam, the reviews are not much better, with customer review ratings currently standing at Mixed.

Of course, more reviews will come in over the next few days for it, but at the moment, a mixed rating is a fair assessment of what people think.

The game seems to have fantastic music, great ideas, and a good message, but perhaps lacks in the gameplay.

The reviews will also reflect the fact that the game has launched at $60. 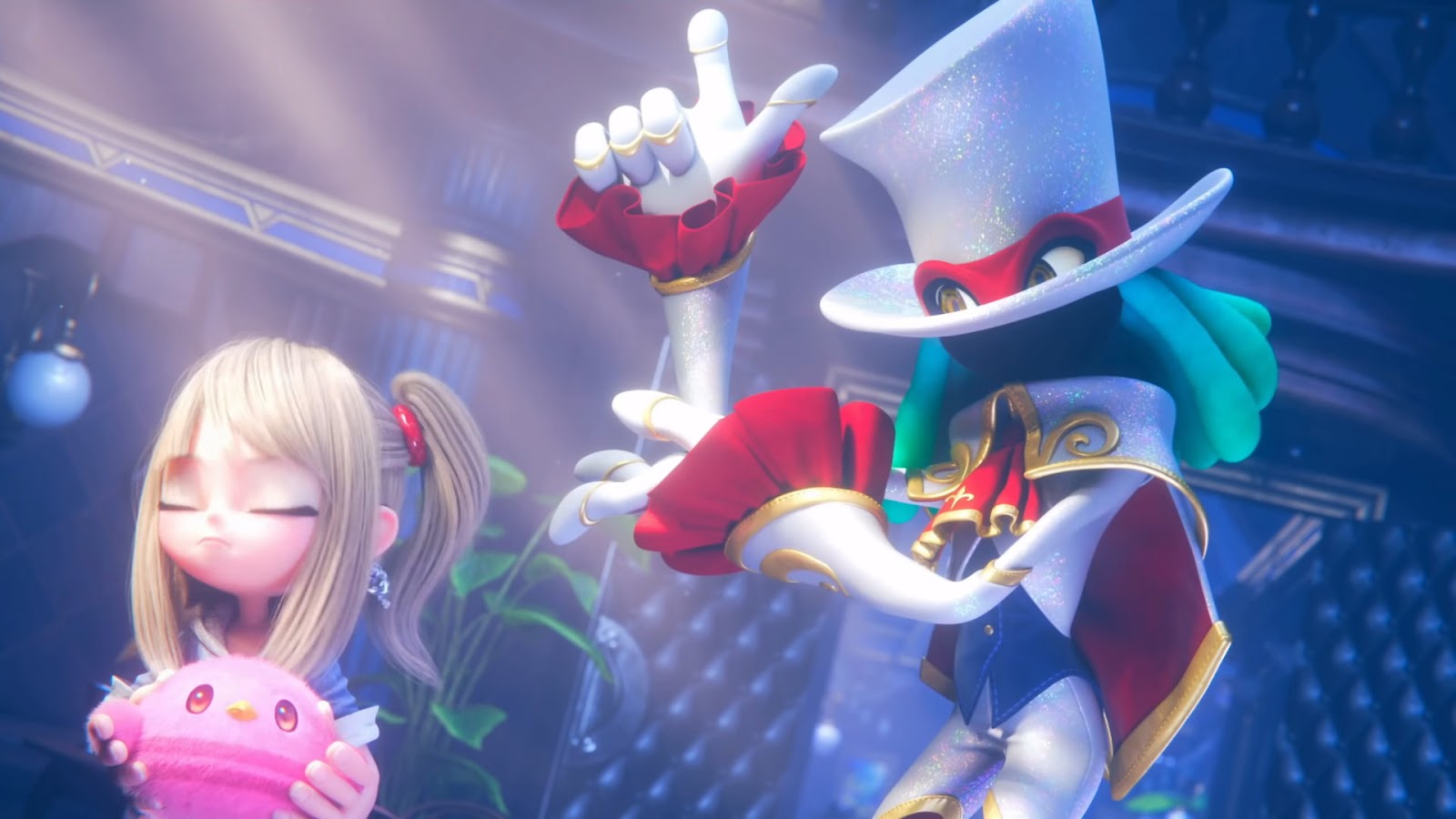 Video games have never been so accessible or as popular, and streaming platforms like Twitch, Facebook Gaming, and YouTube only further push games into the public.

Whether it’s on a tablet, mobile phone, Xbox, PlayStation, Nintendo Switch, or PC, playing video games can open up the potential for better communication, hand-eye coordination, and problem-solving skills.

There are plenty of child-friendly video games out there, including fantasy games, comic book games, and learning-based games.

Balan Wonderworld’s target audience may be those in their teens or possibly younger, but at a high price of $60, it may have completely missed its target, and that is where it could potentially fail.

If you don’t want to pay the RRP, here at Allkeyshop, we have your Balan Wonderworld game keys, CD keys, and gift cards at the best prices.