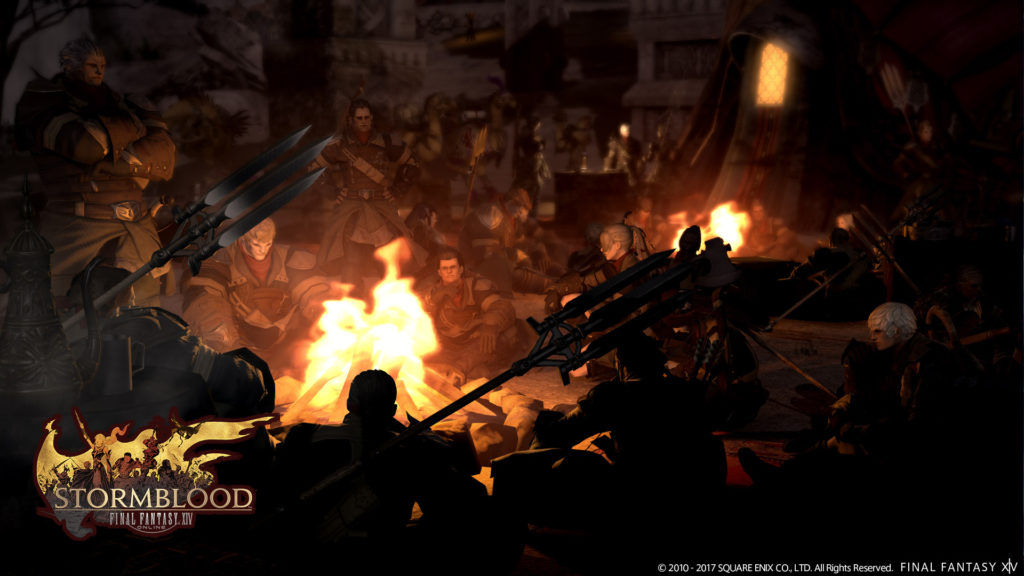 Starting 16 June when the expansion’s early access starts, players will be able to buy a job level boost which costs $25.00. This will allow players to boost a single job to level 60. Only one boost per account can be purchased as of this time, until patch 4.1 is released later this year.

But that’s not all. You will not be able to get to Stormblood’s content right away with just the level boost – you’ll also have to purchase a separate “scenario shortcut item” also called the story skip. The story skip has two versions:

Before you get your blood pumping from these prices, here’s what Square Enix has to say: “The concept was that those two items combined would equal to the cost of one full game… We wanted to give the impression that it’s a little bit more pricey. We didn’t want people to freely obtain these items and just skip over content willy-nilly,” says Final Fantasy 14 director Naoki Yoshida in a statement to Polygon. He added “We wanted to provide this as a choice but not make it something that’s mandatory for all of our players to pick up. We don’t want to give the impression that it’s cheap, and everyone should go buy it.” Final Fantasy 14 Stormblood will be available starting 20 June on PC and Playstation 4. 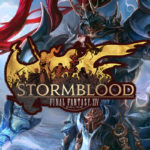