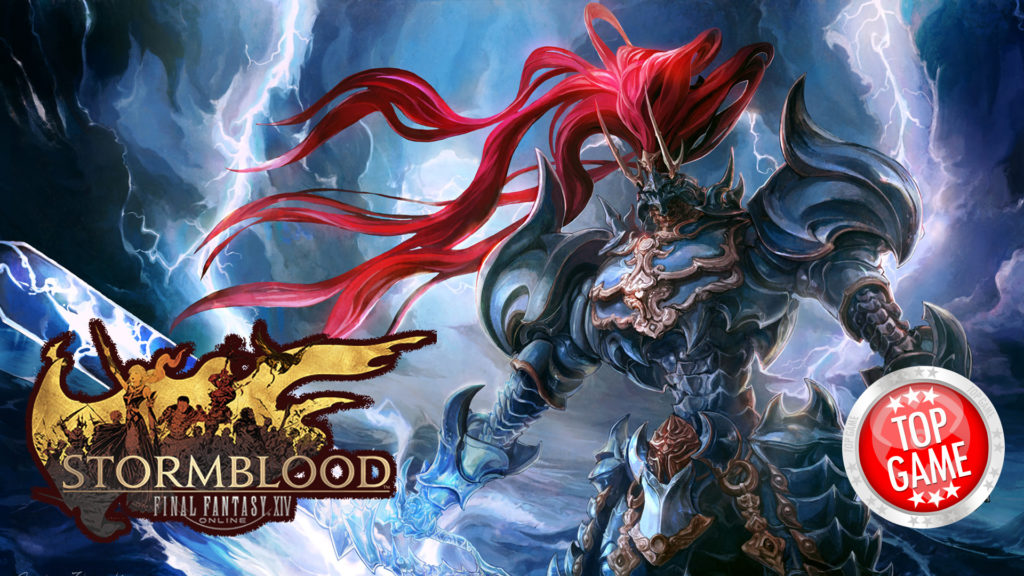 “Secret” Final Fantasy 14 Stormblood Screenshots were shared by the game’s producer and director, Naoki Yoshida, in the Final Fantasy 14 forums. He shared some images while he was still in the office testing out Stormblood. His posts continued for a few days more, and each post contains some screen grabs from the expansion. Although the images were in low quality due to the forum’s image size restrictions, we can clearly see some of the actions each job can do in-game.

He started his post with, “Producer and Director Yoshida here. It’s currently midnight during Golden Week, and I took some screenshots while testing, so I’ll just leave them here. Just note…this thread may get closed if I get scolded by Project Manager M!”

Looks like these “secret” Final Fantasy 14 Stormblood screenshots are not secret anymore, and thank goodness Project Manager M didn’t take down the post! 😀  Take a look at each of them in the gallery below. All captions were translated from Yoshida’s post in Japanese courtesy of the Final Fantasy 14 forums.

Don’t forget that Final Fantasy 14 Stormblood will launch on 20 June 2017, and will be available on PC, PlayStation 3, and PlayStation 4!

“Here’s a screenshot of Kugane during nighttime while doing various final checks on samurai.”

“And here’s a screenshot of the new black mage action which I took using the new group pose feature.”

” The morning sunrise at the Ruby Sea was beautiful, so here’s one with dragoon. “

” And heres a bard action screenshot during sunset in the Azim Steppe. “

“A shot of paladin’s new action being used in Kugane!”

“A shot of warrior’s new action being used in Yanxia! “

“White mage’s new action. I’m sure you won’t be able to tell what the spell actually does from this, but just know that it’s beautiful. (laugh) “

“Astrologian’s new action. There are a lot of cards!?”

“Scholar’s new action. You tear the page to…”

“And, while this isn’t a healer, I noticed some people saying that the dragoon’s screenshot from the other day wasn’t an action shot (it was supposed to be scenic shot originally…), so here’s a bloody bonus shot for dragoon! “ 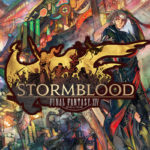 Final Fantasy 14 Stormblood pre-order bonuses have been announced by Square Enix, and some awesome stuff and privileges are included!