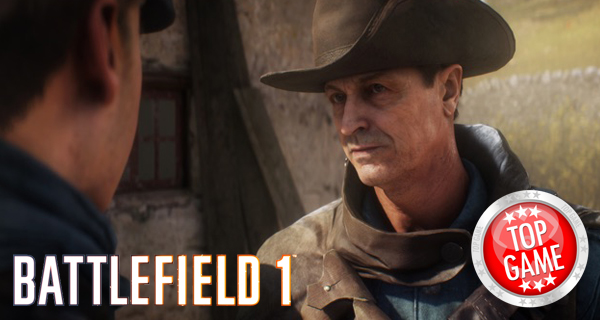 This 12-minute Battlefield 1 single player gameplay shows a quick view of one of the game’s missions. The mission in particular is the Storm of Steel mission which features close-quarter combat as well as a sequence which involves tanks.

Another thing that’s so noticeable in the gameplay video is how each time you die, different names appear on screen. We’re assuming these are names of soldiers who fought during the Great War.

Storm of Steel is one of the missions included in the Battlefield 1 EA/Origin Access Play First Trial. If you subscribed for EA/Origin Access, you can go ahead and play this and other missions (including multiplayer) first starting October 13th.

You can check out the 12-minute Battlefield 1 single player gameplay by YouTuber Westie below:

What can you say about Battlefield 1’s campaign so far? Let us know in the comments below! 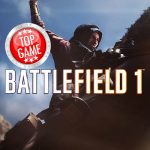 The Battlefield 1 single player campaign reveals the five war stories available. All the stories are different but similarly engaging.