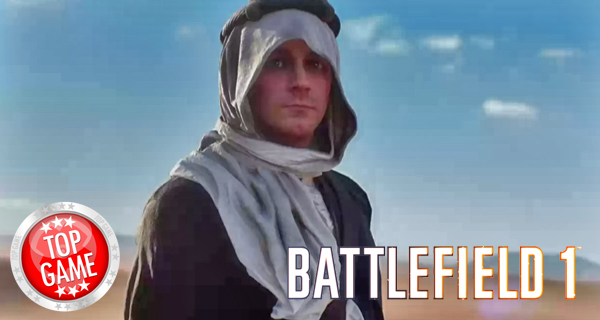 According to DICE, as the Great War is diverse, they wanted to embrace the variety it brings by creating an anthology of stories from different peoples’ perspectives. “There were so many different perspectives and characters in World War 1 and we wanted to cover as much ground as possible,” DICE says.

So far, the developer has not revealed exactly as to which characters players will get to portray. But basing on the game’s ESRB Rating Summary, it looks like you’ll get to get into the shoes of the following characters: fighter pilot, armor crewman, rebel fighter, and message runner. One thing we’re sure of though, is you’ll get to play a female Arab rebel who fights alongside Lawrence of Arabia (as mentioned in the Battlefield 1 website).

There are so much more War Stories to discover in the Battlefield 1 campaign. Check out the trailer below and see the other characters you’ll meet in the game.

What do you think of this move by DICE? Did it kick up the hype? Tell us in the comments! 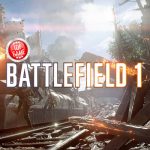 These nine Battlefield 1 maps and six game modes are coming to the game once it officially launches on October 21st.