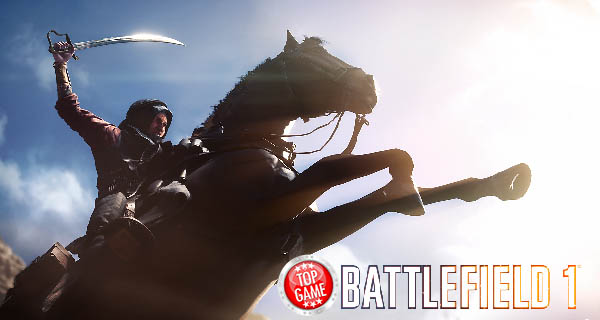 The Battlefield 1 single player campaign has five war stories that you should look out for. Each one different from the other, giving us insights of how life is when at war. The five war stories presented are ‘Friends In High Places’, ‘Nothing Is Written’, ‘Through Mud And Blood’, ‘Avanti Savoia’, and ‘The Runner’. Having these 5 war stories doesn’t mean that there will only be five missions in the game though. 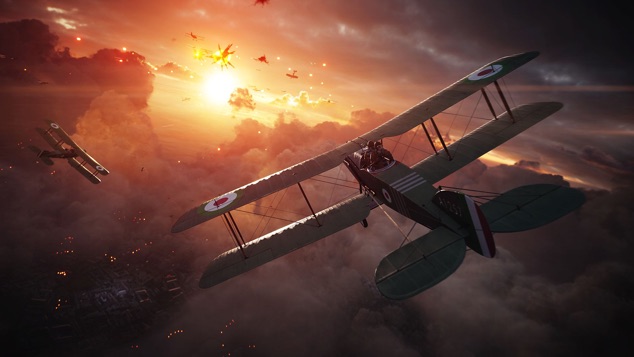 Friends In High Places will let you experience intense dogfighting in the air. Britain is losing to the German aces, and there is only little hope. But you still have to take to the skies and fight the noble fight. The odds may be bleak, but miracles do happen. This story will give you unexpected encounters as well as a beautiful story of friendship. Find yourself in the Middle East deserts in Nothing is Written. Play as a Bedouin warrior fighting alongside the legendary Lawrence of Arabia. Your enemy is the Ottoman Empire who was able to get ahold of some deadly artillery. Their oppression against the Arab tribes must end. You along with Lawrence of Arabia must find a way to have an upper hand over the technologically advanced enemies.

Through Mud And Blood 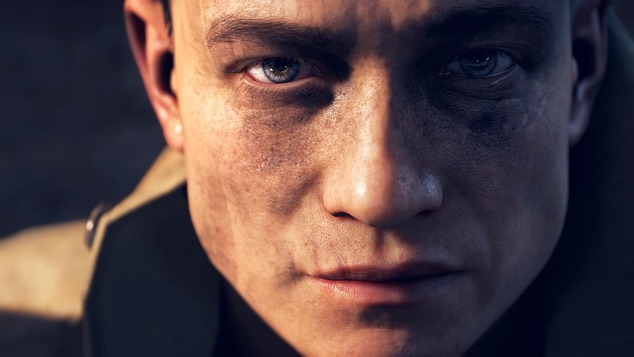 The year is 1918 in autumn and you are a part of the Mark V tank crew. Your crew will be a part of the mass assault on the town of Cambrai, France. The Allied Command already believes in your victory, however, there is one problem. Mark V is not a reliable tank. You and your crew must learn how to work together and battle your way through the enemy lines. 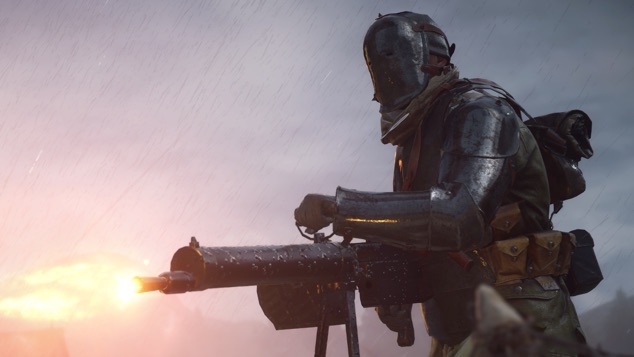 In Avanti Savoia, you will be a part of the Italian mountaineer regiment called Arditi. High up the Alps, the Italian forces and the Austro-Hungarian Empire are at a deadlock. As part of the Arditi, you will hike up the mountainside and make an unorthodox assault against the Australian forces. Step into the shoes of an Anzac runner in the time that the British Empire plans to do a naval invasion of the Ottoman homeland. As a runner, you will be delivering very important messages across the frontline through dangerous bombardments and beach landings. Make sure your covert deliveries are triumphant.

Play Battlefield 1 as it officially launches this October 21st!

Each story is unlike each other and yet all are compelling. Excited about any specific war story? Tell us in the comments. 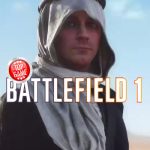 There will be different characters to meet in the Campaign. Get to know each of them.