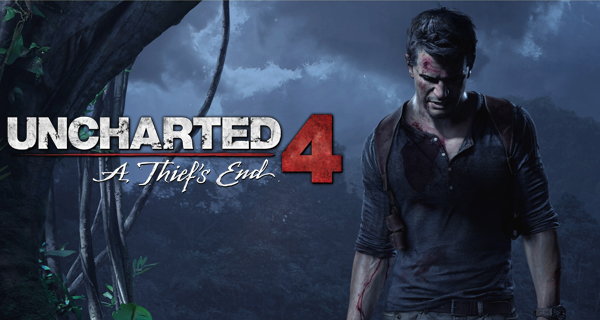 A big hurrah for Uncharted 4: A Thief’s End ‘gone gold’

Naughty Dog’s Uncharted 4: A Thief’s End has finally “gone gold” as they call it in the gaming industry which means that the game’s base has been finished and is ready for mass production.

As you may remember, this game’s launch has been pushed back a couple of times before. Mainly due to the fact that the game’s story lay unfinished and has to be rewritten because the then directors of the game, Amy Henning and Justin Richmond left the company.

Bruce Straley one of Naughty Dog’s current game directors said that “I think [this] is the best Uncharted of them all.”

Pencils down – A Thief's Ended! I can't wait for you guys to play what I think is the best Uncharted of them all. #GOLD #Uncharted4

And another tweet, this time from Naughty Dog, congratulating the team as the game has “gone gold.”

Uncharted 4: A Thief’s End is exclusively for PlayStation 4

So, mark your calendars for May 2016 so that you can once again be able to play as Nathan Drake perhaps for “one last time” as Naughty Dog plans to have Uncharted 4 to be the last of the series as well as the last one to have Nathan Drake as the lead role. As said by the lead game designer Robert Cogburn in an interview with Kotaku.

Are you excited to play Uncharted 4: A Thief’s End? Let us know in the comments below!