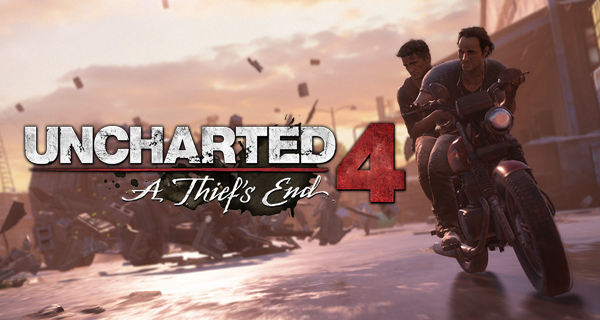 The Uncharted 4 multiplayer stress test is open to everyone

PlayStation 4 users, attention! You’ll get to play Uncharted 4 for free this weekend through the Uncharted 4 Multiplayer Stress Test which was announced in the official PlayStation blog. The main objective of the said stress test is to get as many players as possible to play the game in order for the developers to test a few things before it launches.

“We need your help to do all we can to have a smooth launch of our online Multiplayer mode. We will be hosting a Multiplayer Stress Test this weekend where the goal is to get as many people as possible playing in the Uncharted 4 Multiplayer mode to test our networking, our matchmaking, and more,” the blog post read.

A PlayStation Plus subscription will not be required to join the Uncharted 4 multiplayer stress test. You can download it as early as now, and you’ll probably need to download at least 7-9.6 GB.

As with all betas, your progress during the multiplayer stress test won’t carry over once the game is launched. In other news, Uncharted 4 won’t be released on its original launch date which was supposed to be on April 26, 2016. The game’s new release date has now been moved to May 10, 2016, two weeks after the original one. Uncharted 4 is currently exclusive for PlayStation 4.