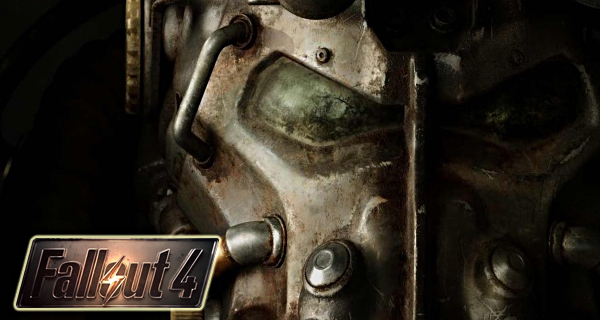 Fallout 4 4.1 patch is now available for Xbox One and PlayStation 4! The patch was first made available to the PC version of the game earlier this month. And the console players now have the same updates available to them. We’ve listed down the updates that the patch offers.

Here is the list of what the Fallout 4 4.1 patch has to offer: