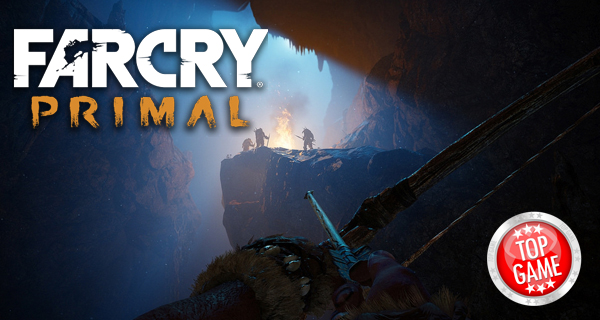 In the latest Far Cry Primal Dev Diary published on February 18, 2016, Ubisoft gave us a glimpse on what happens behind the scenes. The video showcased how the world of Oros was conceptualized, how each of the tribes are different from one another, and what makes Far Cry Primal stand out from other Far Cry games.

Fans of the Far Cry series have branded Far Cry Primal as “another Far Cry 4 game but set in the Stone Age”, however, that’s not how Ubisoft sees it. In an interview by the Playstation Blog, Creative Director Jean-Christophe Guyot said that what makes Far Cry Primal stand out from other games in the series is the fact that players are “dropped at the bottom of the food chain”. Starting the game with only primitive tools to craft weapons, hunt for food, and ensure their survival gives the game a whole new angle and a different experience.

“Nature is savage and dangerous, the night is scary, and hunting animals plays a large role in surviving the Stone Age, not to mention the defense of your territory against other tribes.” – Creative Director Jean-Christophe Guyot

In the Far Cry Primal Dev Diary below, you’ll witness how the people behind the game worked to give players this unique Far Cry experience that Ubisoft is talking about. For one, a whole lot of research has been made in terms of coming up with the game’s setting, language, tribes, movements, and more. Historians, linguists, and anthropologists were consulted in order to create Oros, the world where the game is set. Aside from that, movement coaches were also hired to educate actors how people from the Stone Age acted, walked, and moved. Immersion language classes were also conducted to familiarize actors with how each of the tribes speak.

Our curiosity has definitely been piqued by this latest video for Far Cry Primal, and we hope that this game exceeds our continuously increasing expectations.

What can you say about the latest Far Cry Primal Dev Diary?