” You want to play a Family-Friendly Games, but don’t know which one to choose?

Luckily Allkeyshop is here to help you with this top 15 of the best Family-Friendly Games! “


Build a world for wildlife and the zoo of your dreams in the ultimate zoo simulator from the creators of Planet Coaster. Build your zoo effortlessly and with endless creativity with the game’s powerful creation tool. Manage your living world and meet your animals who think, feel and explore the world you create for them. Craft habitats, research, and manage species and join a connected community to share habitats, scenery, and whole zoos via the Steam Workshop.

Fix up your properties and sell them for profit in this one-person renovation crew simulator. Buy, repair and remodel devastated houses. Give them a second life and sell them at a profit. Hammer, drill, nail, and screw things together, do whatever it takes to fix and clean up your houses. Design and decorate the way you want, with hundreds of unique items available for you to decorate and furnish your houses’ interior.

5. Golf With Your Friends

Play as Spongebob, Patrick and Sandy in the faithful remaster of a cult classic. Defeat Plankton’s robots, meet characters from the popular cartoon series, and explore Bikini Bottom like never before in all-new visuals and resolutions. Join up with friends and take on Plankton’s forces in the horde mode, and discover content cut from the original game.


Build a railroad company during the industrial revolution and make it a success long into the future. Build your railroad, complete puzzles to keep your trains running on the track, upgrade your locomotives, and unlock new engines as you produce and transport goods. Once done with the campaign, create your own challenges with the in-game level editor and share with other players for endless replayability.

Explore ancient ruins, mysterious locations, and fly above the world as you unlock the secrets the world is hiding. Play solo or with a friend in this stunning game about exploration and discovery, and fall in love with the game’s carefully designed soundtrack as you uncover all the game has to offer.

Push everything and don’t stop for anything in this crazy game about trying to restore the stars in the sky above. Take on the Prince of Cosmos’ role and rise to the call of your father to right his wrong. Relive the game in all its glory, now in full HD.


Select your bait, cast your line and reel in the fish, with Ultimate Fishing Simulator, catching fish is guaranteed. Play in normal or realistic game modes, fish on the lake or the ice, and choose to release or stuff your fish, it’s your trophy. Customize your rod with officially licensed reels, baits, and lines, and create your own level with the game’s built-in level editor. Fishing has never been so accessible.

Enter a fantasy world of cats and dogs, and join an epic quest of slaying, looting, and catventure. Help the realms rebuild by uniting the kingdoms. Wield all0new weapons, unlock powerful spells, and equip new abilities. Every dungeon offers unique challenges and obstacles, and every step reveals more of the captivating story.

What is Family-Friendly Game?

A family-friendly video game should be suitable for all ages and enjoyed with minimal experience or knowledge in the genre. 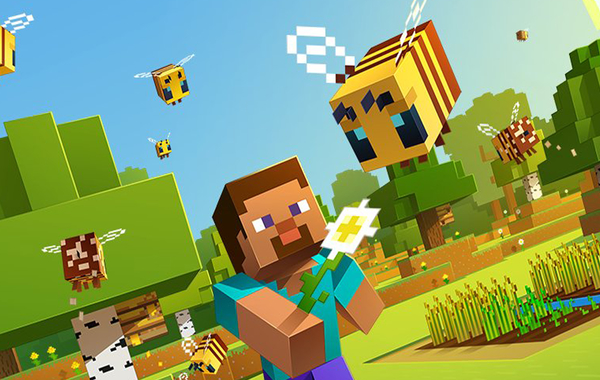 They will often feature co-op or party-based gameplay, promote healthy competition, and encourage interaction and conversation.

Family-friendly games combine action with learning, challenging the player(s) to use creativity to solve in-game problems.