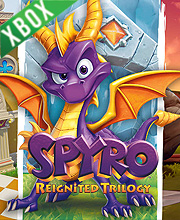 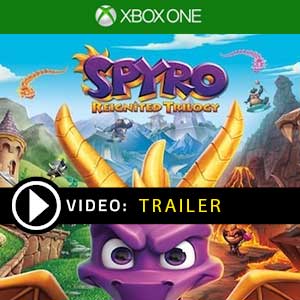 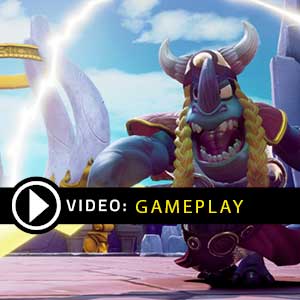 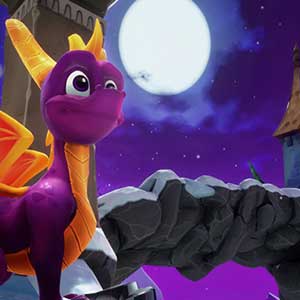 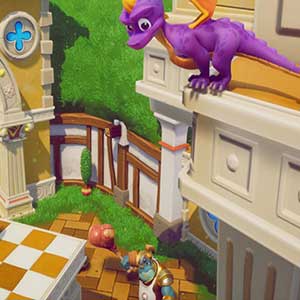 You can participate to these tests by adding comments about your XBox One Game Code purchase in the store review page. Enjoy the best deals for Spyro Reignited Trilogy Game Code with Allkeyshop !

Things are about to get hot as the purple dragon with a smoldering attitude makes his way to the Xbox One. Spyro Reignited Trilogy collects Spyro the Dragon, Spyro 2: Ripto’s Rage, and Spyro: Year of the Dragon into one definitive package. Each of Spyro’s adventures have been scaled up in stunning HD and fully remastered. Save the Dragon Realms once again as you blaze your way through each adventure.

Spyro Reignited Trilogy’s physical version will contain only the first game and will require game’s 2 and 3 to be downloaded from the internet.

Be the first one to write a review about Spyro Reignited Trilogy !