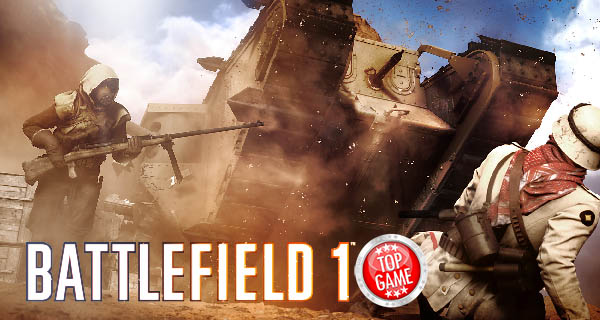 A recent blog post on the official Battlefield page talks about a special map in Battlefield 1. This is the Sinai desert map, which is also the map that will be available in the game’s beta.

DICE had mentioned that the Sinai map is one of the “biggest conquest levels in Battlefield 1”. Also, the inspiration of this map stemmed from the battles across a multiple of countries in World War 1. “In the Middle East, allied forces battled the Ottoman Empire in the Sinai Campaign for the Suez Canal…This served as the inspiration for Sinai Desert”, as said in the post.

The idea of playing in the desert would just be dry, hot and sandy. However, the Sinai desert map actually offers a diverse gameplay experience. You will go from narrow streets and alleys, to open windows and rooftops of the desert cities. Fight your way riding a horse through the vast desert. Have dogfights in the sky or tanks in the sand, the battles will be diverse because of its interesting locations.

“It’s clash of eras and technologies all wrapped into one hectic conflict, mixed together with classic Battlefield gameplay”, DICE added. This pretty much sums up the Sinai desert map experience.

The Sinai map will also have a diverse weather system. It includes strong winds and sometimes the powerful sandstorms. These weather anomalies could easily be a deterrent for some, but get to know how to play through them and you’ll do just fine. 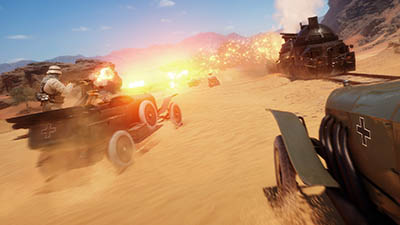 A multitude of vehicles can also be played in this huge sandbox. The Armored Train Behemoth will be seen here, Bomber planes, anti-aircrafts, the works. You can even fly inside the capture zone and take their flags by plane, that is if you are skilled enough .

The Battlefield 1 Sinai Map looks and sounds like one epic battlefield. Get to experience it via the Battlefield 1 Beta on August 31st or through the official release of the game on October 21st. 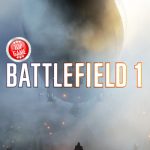 Battlefield 1 Open Beta: Get All the Details Here!

A Battlefield 1 Open Beta will soon be available. Get to know the details of it here!