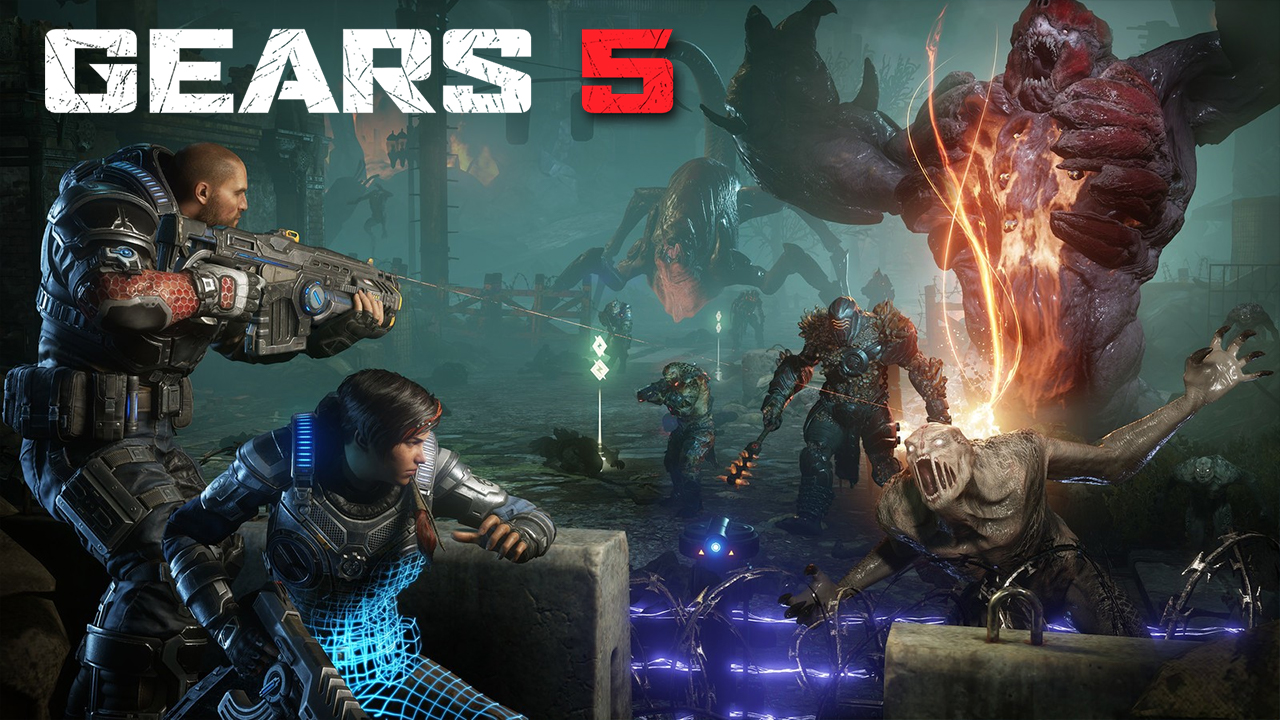 The Coalition has opened up downloads for the Gears 5 Technical Test Client for those who wish to participate. The client is a hefty 14.5 GB download, so it’ll be a good idea to start downloading now especially if you don’t have the fastest internet connection.

Also, the technical test, which is essentially just a closed beta, will be starting tomorrow, so getting your download running now will allow you to start playing as soon as the servers go up or right when your download completes, whichever comes first. You can check out a preview of what to expect during the technical test in the trailer below:

The technical test will only be available to activesubscribers of Microsoft’s Xbox Game Pass subscription service and those who pre-ordered the game on both PC and Xbox One. This round of testing will include the Arcade, Escalation, and King of the Hill modes, and will feature two maps: District and Training Grounds. Players will also be able to sample both Bootcamp and Tours of Duty.

You can download the Technical Test client from this page. You’ll need to redeem the code you received if you pre-ordered the game. Xbox One players will also need to have an active Xbox Live Gold subscription (sold separately).

Gears 5 launches on September 10th for PC and Xbox One. The game will feature cross-play between the two platforms.