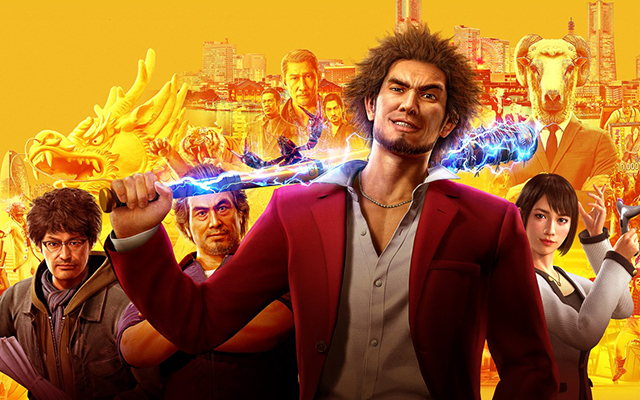 Sega has officially revealed Yakuza Like a Dragon’s release date. The game will be launching for PC, PS4, and Xbox One on November 13, 2020.

It will also be available on Xbox Series X when the console launches. Its release date for Playstation 5 is yet to be announced.

Check out the latest gameplay trailer featuring the game’s new main character, combat, and different jobs players can take on.