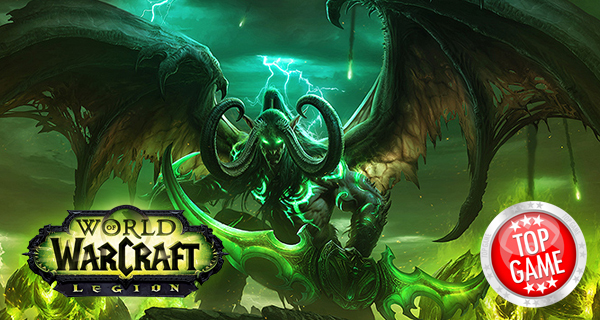 The WoW Legion release date has been announced by Blizzard Entertainment, and we are pretty sure fans of the popular MMORPG World of Warcraft are anticipating the upcoming expansion’s release.

According to Blizzard’s blog post, WoW Legion is set to be released on August 30, 2016. This expansion will continue where the events on Warlords of Draenor left off (the Tomb of Sargeras was reopened, eventually sparking a demon attack).

WoW Legion will add the Demon Hunter as a new class, and The Broken Isles as a new continent to the game. Aside from these, there will also be new dungeons and raids, new world bosses, and class-specific Halls and followers added. The level cap will also be raised to 110 (WoW Warlords of Draenor raised the level cap to 90). It also brings a revamped PvP Progression System, a more improved transmogrification system and social features, a character boost (which immediately raises 1 character’s level to 100), and so much more!

Those who will pre-order the WoW Legion expansion digitally will not only receive the instant level 100 character boost, but also be able to unlock the new Demon Hunter class before the expansion’s release.

Read a topic a few days ago about WoW: Legion,saying “can Legion save World of Warcraft?”
Which seems laughable,as World of Warcraft has millions of subscribers and earns 150+ mil $ monthly.
Nevertheless i do hope it will be better than Warlords of Draenor.

blizzard is the best company.. its no doubt.. i played all blizzard games