World of Warcraft: Shadowlands has introduced its first Class buffs and nerfs on December 15, which see changes for Death Knight, Warrior, and Shaman. 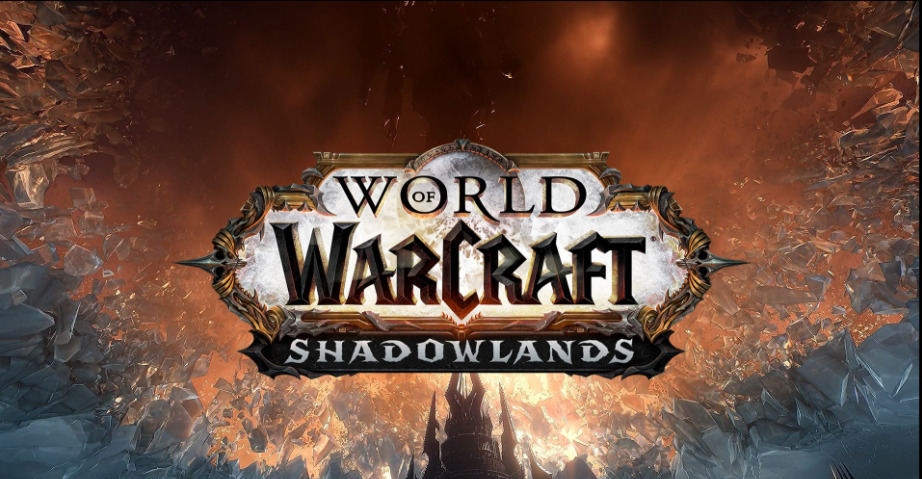 The raid “Castle Nathria” opened its doors for the first time in the MMO expansion World of Warcraft – Shadowlands last December.

As a result, Blizzard looked at general balancing and announced the first buffs and nerfs.

Below, we have all the information you need: