Witcher 3: Wild Hunt Now Has A Game Of The Year Edition 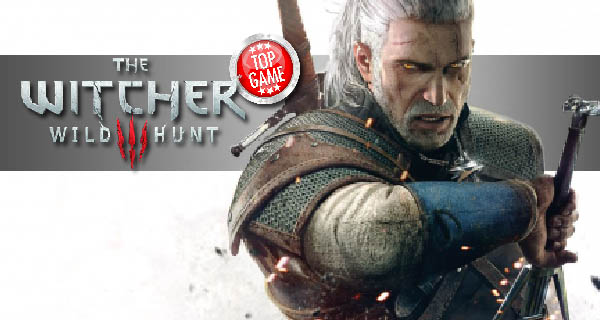 CD Projekt RED has announced a Game of the Year edition for Witcher 3: Wild Hunt. The GOTY edition is a complete game package which includes: base game, the two expansion packs – Hearts of Stone and Blood & Wine, and all of its DLC’s. All of these will amount to about 150 hours of amazing gameplay.

This complete package is aptly called since the game has won over 800 awards. In some territories, though, this edition is called The Witcher 3: Wild Hunt Complete Edition.

This bundle will be released on August 30, 2016, and will be made available for PC, PlayStation 4 and Xbox One. 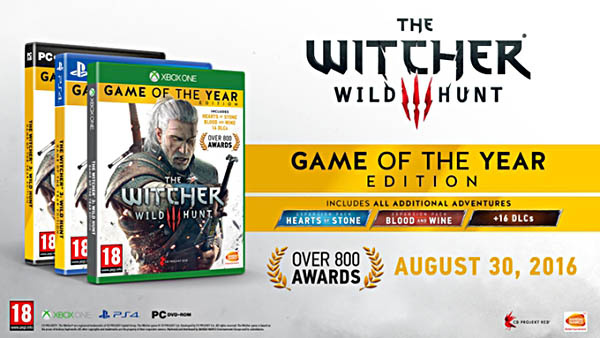 Right now, you will be able to see this edition in Amazon for 49.99€. You can also check our trusted price comparison stores for better rates.

For those who haven’t played the game yet, the GOTY edition will be a great place to start!

Are you excited about the GOTY edition announcement? Share your thoughts with us in the comments. 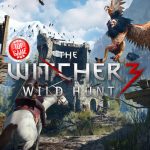 Sounds like a complete/GOTY edition that actually adds substantially more. Is there any more significant DLC planned for Wild Hunt?