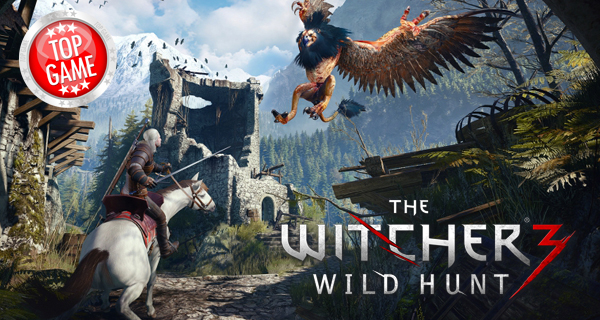 Witcher 3 Patch 1.20 has loads of fixes and new stuff

CD Projekt Red recently released Witcher 3 Patch 1.20. It has so much stuff from improvements to Gwent Cards to gameplays and visuals. Most notable though, is the book ‘Miraculous Guide to Gwent’ which will display the missing Gwent cards from your collection.

Here’s a few notable fixes and improvements from Witcher 3 Patch 1.20:

-The addition of the book ‘Miraculous Guide to Gwent’ which will give you the number of Gwent Cards are missing and where to find it.

-The addition of an option that will enable enemy level upscaling. If you feel that your enemies are a bit too easy, you can change the settings to get a good challenge.

-Additional functionality when it comes to books and scrolls. Where you now have the option to immediately read it without going to inventory. Unread books and scrolls will be stored in Quest Items and Other Categories. However, once you read the books and scrolls it can now be sold because their content will now be saved in the Books section in the Glossary.

-Improvement in the Inventory of items by adding subcategories that are within the grids. With easier item comparison because of the addition of summary of changes in stats.

-Updates in Superior Blizzard potion which will now slow down time for a short period of time whenever you kill an enemy.

-The issue when the pool of experience points would invert to negative value when the player reached level 70 is now fixed.

-Modified the Vitality cost of Olgierd’s Saber to 15% in the Hearts of Stone expansion.

This and a whole lot more can be seen in the upcoming Patch 1.20. Click here to get the whole list of fixes and improvements found in the patch.