Witcher 3 Blood and Wine DLC is Going to be Massive! 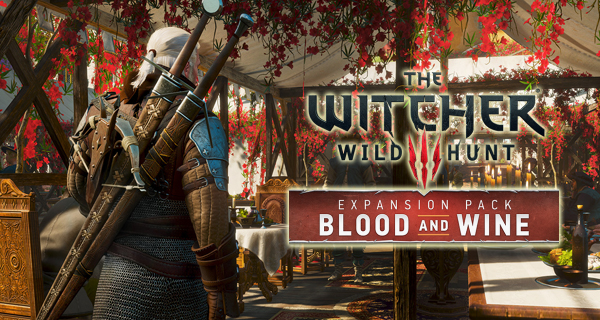 Witcher 3: Wild Hunt launched last year and it was huge. It was soon followed by its first DLC called Hearts of Stone. And this May, you will be able to feast your eyes of the game’s second DLC called Witcher 3 Blood and Wine.

In Blood and Wine, you will find yourself in the absolutely stunning location of Toussaint. In this seemingly peaceful place lies a strange, dormant creature. It is up to Geralt to rise up and fight against this beast as it holds a very important secret.

The DLC will bring to your table about 30 more hours of glorious gameplay with new missions, weapons and enemies. It will feature 90 new quests as well as 40 points of interest to come upon, and 30 new powerful weapons to use on 20 new enemies. Keep yourself guarded as a hundred new pieces of armor will also be available.

Remember Hearts of Stone’s 8,000 lines of dialogue? Well, Blood and Wine offers you almost double that at 14,000 lines!

Get ready as this Blood and Wine DLC will be dropping on May 31, 2016, and will be available for PC, PlayStation 4 and Xbox One.