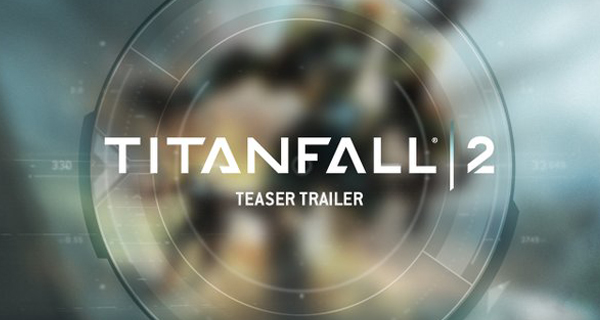 Respawn Entertainment, the developer behind one of 2014’s most highly-rated first-person shooter games, Titanfall, has dropped a teaser trailer for Titanfall 2 in the franchise’s official YouTube Channel.

The same was also posted on the official Titanfall Twitter account, with the caption: “Prepare for #Titanfall2, Pilots.”

The teaser reveals what looks like a space capsule in the middle of a jungle.  A Titan wielding a huge sword (Yes! A sword, people!) appears. 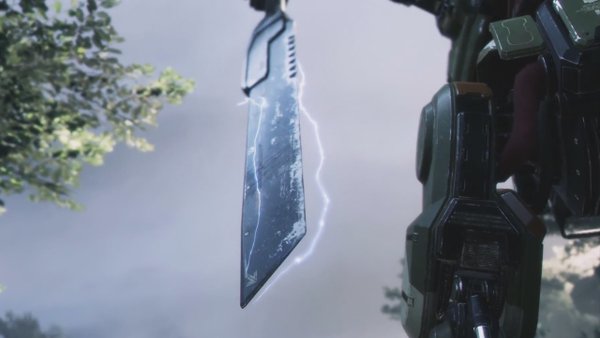 The trailer also confirms that Titanfall 2’s worldwide reveal is slated to happen on June 12, 2016, during EA Play (EA’s replacement event for E3).

In a report previously published by Polygon, it has also been confirmed that Titanfall 2 will have a single-player campaign, and is planned to be launched sometime before March 2017. The game will be available for PC, Xbox One, and also on PlayStation 4 (confirmed via Playstation Europe’s Twitter account). The first Titanfall game was a Microsoft exclusive.

Excited for Titanfall 2? What are you looking forward to the most? Let’s discuss this in the comments below!