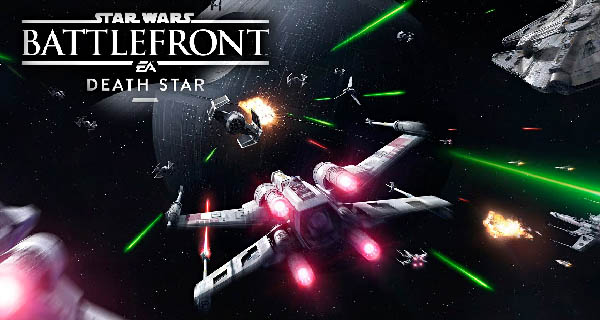 Electronic Arts has a new trailer video for all of us, it is for the Star Wars Battlefront Death Star DLC.

Board the Death Star and blast foes with the new k-16 Bryar Pistol or TL-50t Heavy Repeater. Take your starfighters to space in an all new game mode and even hop into the cockpits of Darth Vader’s TIE Advanced or Luke Skywalker’s Red Five X-Wing. If the force is strong with you, attempt a trench run to take down the Empire’s Ultimate weapon.

The video will start with Chewbacca’s iconic roar, you won’t miss it for sure. Get to watch the trailer below:

Star Wars Battlefront has four expansion packs slated. First is Outer Rim, followed by Bespin then Death Star and the last one is Rogue One: Scarif which will be made available by early 2017. 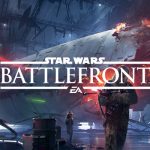