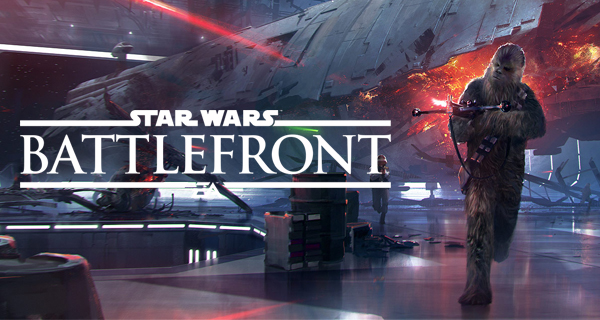 EA reveals what fans should look forward to in Star Wars Battlefront Death Star DLC. This includes two new playable characters, new maps, a multi-stage gameplay, new vehicles, and also the expansion’s teaser trailer. The Death Star expansion is set to be launched this fall. A fourth expansion, Rogue One: Scarif, is scheduled for release during the holidays.

As mentioned, two new heroes will be added to the game’s roster. These are Bossk, and the character highly-requested by fans, Chewbacca.

The expansion also brings along a new gameplay which takes place on trenches on the surface of the Death Star. Brand new vehicles, blasters, and Star Cards were also revealed to be included in the expansion, although very little detail has been announced.

More updates on the Star Wars Battlefront Death Star DLC will be posted as more details are revealed.

Can’t wait for this expansion? Let us know what you’re excited about this DLC in the comments below!