Watch Past and Present Collide in Latest Mortal Kombat 11 Trailer 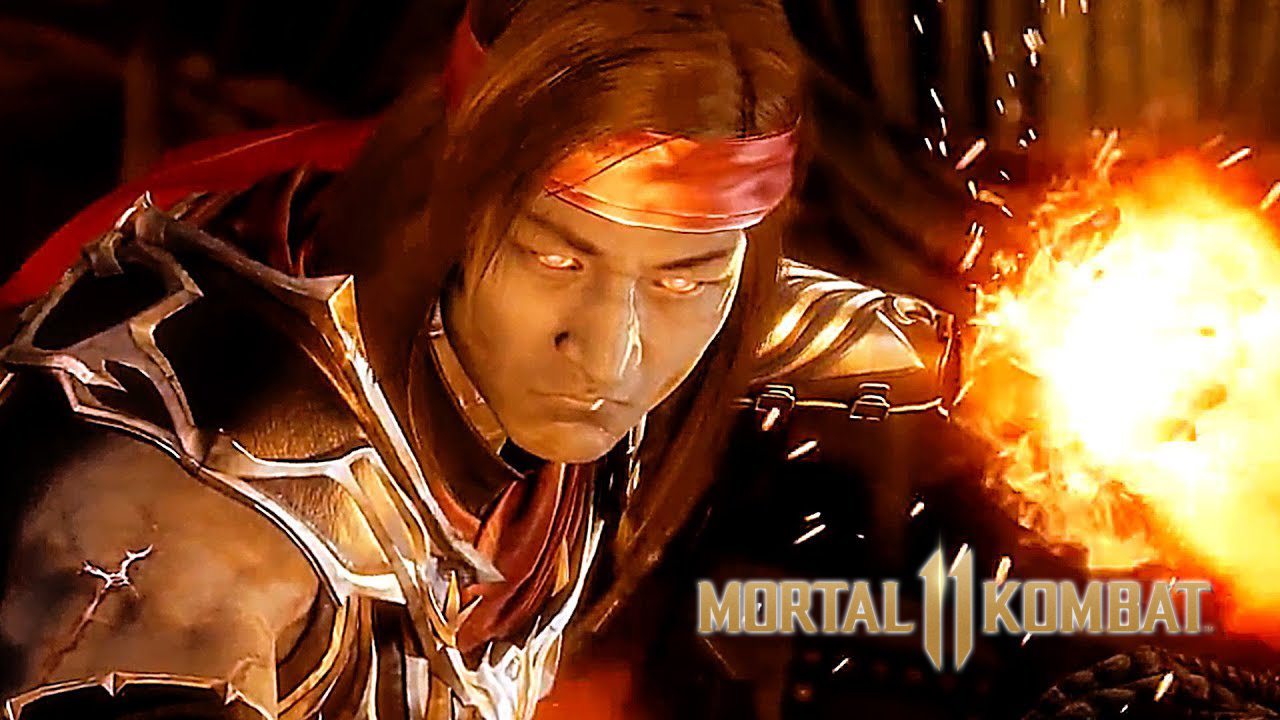 Netherrealm is taking a break from showing off the over-the-top fatalities of everyone on their roster with a different kind of trailer. This time, we get to see a bit more of the story’s “temporal crisis” where the fighters of Mortal Kombat 11 find themselves going head-to-head with past versions of themselves.

It’s pretty interesting to watch mirror matches involving characters that have gone through drastic changes over the course of Mortal Kombat’s convoluted history. For example, we find the young Liu Kang facing off with his Netherrealm reanimation. Old school Skorpion also teaches his modern twin a thing or two about impaling skulls. We also see see Geras getting decapitated by Kung Lao‘s hat only to get back up in one piece a few seconds later.

You can check out the full Old Skool vs. New Skool trailer below:

The trailer is so bonkers that its really difficult to figure out who the good guys are from the bad guys, not to mention make sense of everything that’s going on. But that’s just Mortal Kombat being Mortal Kombat. In fact, it’s this affinity to absurdity that keeps fans coming back for more.

Oh, and in case you didn’t notice, the trailer also confirmed some previously unannounced characters. We now know that Liu Kang, Kung Lao and Jax are returning for the new installment, along with their “old skool” versions. That makes 22 confirmed characters including pre-order bonus Shao Khan and the first DLC character Shang Tsung.

Mortal Kombat 11 is set to launch on April 23rd for PC, Xbox One, PS4 and Switch. A pre-order beta is happening this weekend for Xbox One and PS4. You can read more about the beta in the article below.