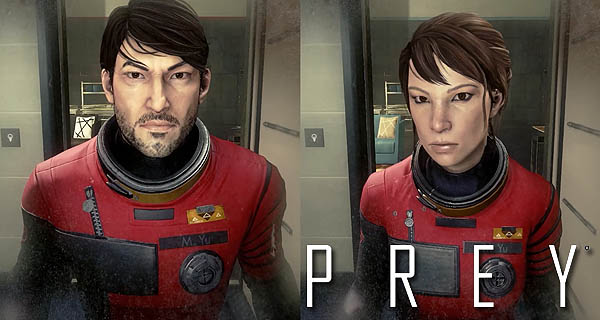 All thanks to Bethesda Software we are able to watch the first 35 minutes of the Prey gameplay. We do warn you though that it does contain spoilers, so you could either back out or read on.

This first person shooter game is centered on your protagonist named Morgan Yu. The name is actually fit for either a male or a female as you will see in the gameplay video. The game is set in the near future of 2023. You will find Yu aboard the space station Talon I that was infiltrated by aliens called Typhons.

Speaking of Typhons, another video was also released regarding these alien enemies in the Typhon Research video. Typhons are a “complex ecosystem of alien species”. Get to watch and learn more about Morgan Yu’s enemies in the video below:

You can check for the best rates for Prey in our price comparison service here at Allkeyshop.com 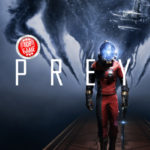 Get to watch 40 minutes of Prey gameplay during PAX East 2017 from Arkane Studios. The video does contain spoilers.