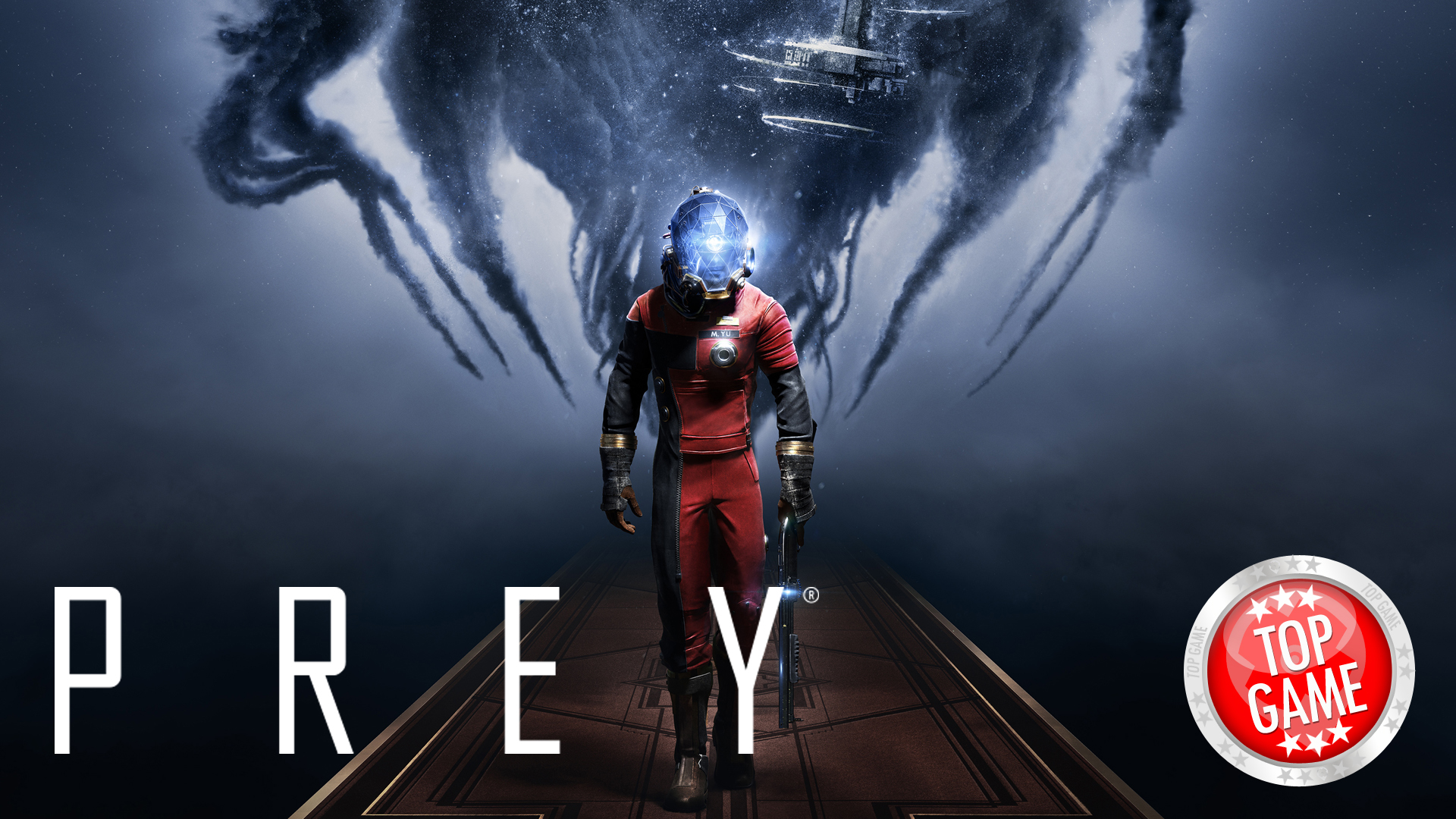 Arkane Studios has revealed 40 minutes of Prey gameplay during PAX East 2017. The video, courtesy of YouTuber lzuniy, contains major spoilers, but if you’re okay with it, read on and watch the gameplay video below.

The Prey gameplay video shows exploration and some combat elements. It also showed how players interact with almost anything in their environment, be it computer chairs, lamps, or garbage cans. The video is quite long, but is packed with content. Check it out below:

In Prey, you will play as the half German-half Chinese protagonist Morgan Yu. According to the game’s description, you are “the subject of morally dubious experiments designed to improve the human race.” Yu awoke in the year 2032 aboard the Talos I, a space station that’s full of secrets which Yu has to uncover, as well as alien life forms which he also has to face. Your weapons are tools which you can find all over the space station. Add some wit, and your mind-bending abilities, and you’re up for some action-packed combat.

Catch Morgan Yu as he faces alien creatures aboard the Talos I in Prey as it releases on 5 May 2017 on PC, Playstation 4, and Xbox One. 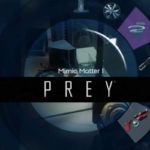 Prey “Mimic Matter” is a very cool ability in the game that allows your character to copy an inanimate object which is such amazing.