Watch Dogs Legion Director Interviewed from Within the Game 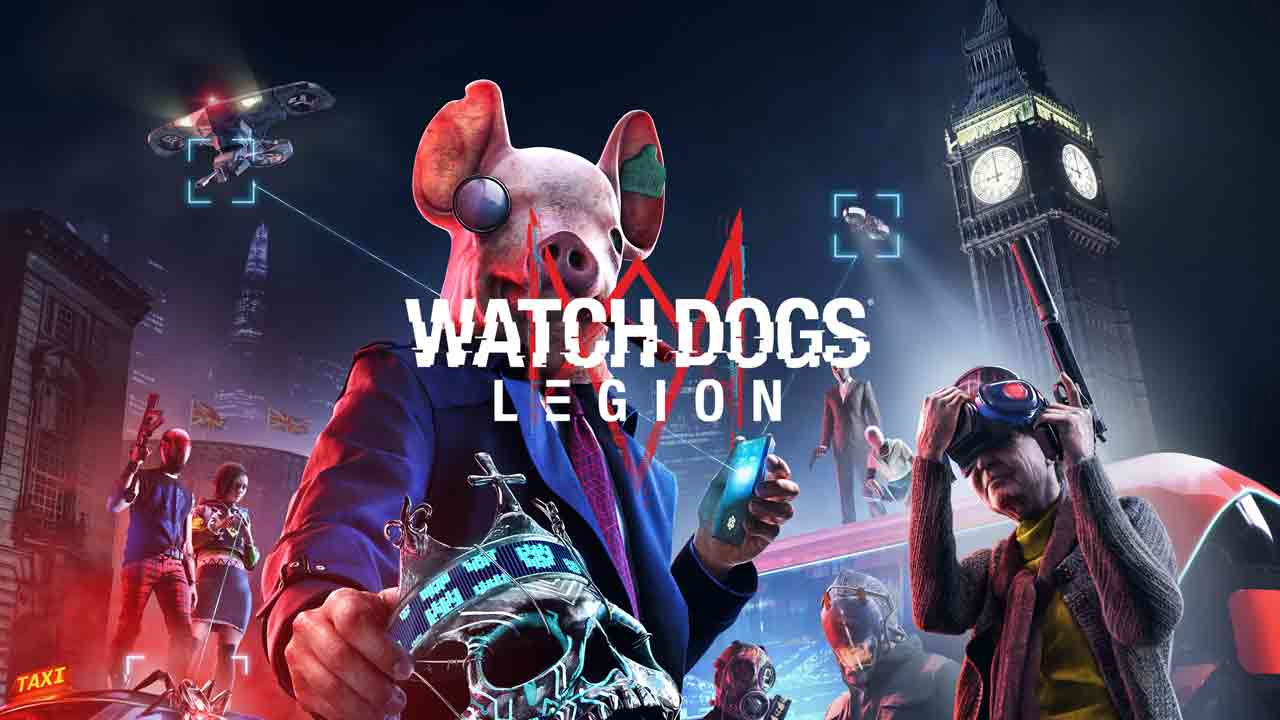 For the first time ever, at least according to BBC, a game director has been interviewed right from within his game. The game director we’re talking about is Clint Hocking, the guy in charge of bringing a post-Brexit dystopian London to life in Watch Dogs Legion.

BBC’s Marc Cieslak went to Ubisoft Toronto where the dev team scanned him and proceeded to recreate both him and Hocking for the in-game interview. It’s just a short interview, but we’re sure it required a whole lot of effort to pull off. Talk about going all-in for marketing.

You can check out the full virtual interview with a glimpse of how it was all created below:

Watch Dogs: Legion. In a world first @MarcCieslak interviews the games creative director inside the video game itself. Catch it on TV @BBCBreakfast and @BBCClick. pic.twitter.com/U3FQXiRQGr

The interview revolved around the game’s setting and its Brexit premise. After Cieslak noted how many people are going to be angry at the idea of including Brexit in a video game, Hocking simply compared their idea with how books and films look at things that are going on around the world and use that to say something meaningful.

Watch Dogs Legion was supposed to launch on March 6th but due to poor performances from Ghost Recon Breakpoint and The Division 2, Ubisoft opted to delay its release to an unspecified date within their next fiscal year (which starts in April).