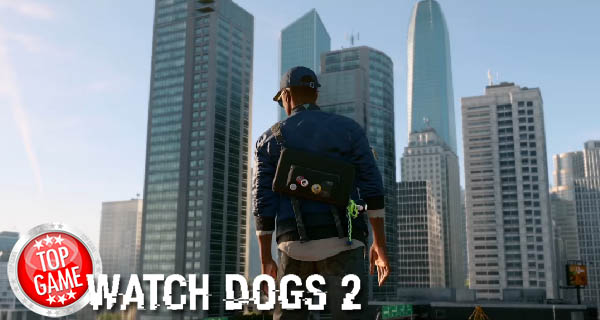 Watch Dogs 2 patch notes made it to the live environment over the weekend. The game was released last November 15 for Xbox One and PlayStation 4 and it has encountered some glitches.

The major issue that the game encountered is the seamless multiplayer issue that was reported to have huge game lags as well as crashes. Unfortunately, the Update 1.04 patch doesn’t have a fix for that yet. “The patch does not include a fix to the seamless online issue that we are currently focusing on, more info will be available on that soon,” as posted on the Watch Dogs 2 website.

The patch included only minor fixes for the game and we’ve listed it below for you.

Bugs and glitches for both PlayStation 4 and Xbox One

The developers of Watch Dogs 2 are encouraging its players to report any issues that the encounter in the game in one of their Forums and also to check out their Known Issues List.

Watch Dogs 2 is already available for the consoles PlayStation 4 and Xbox One and will be launched on November 29 for PC. 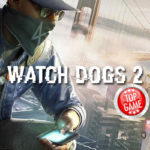 A possible new game is teased in a trailer found in a mission in Watch Dogs 2.