Watch Dogs 2 Launch Trailer Out One Week Before Game Release 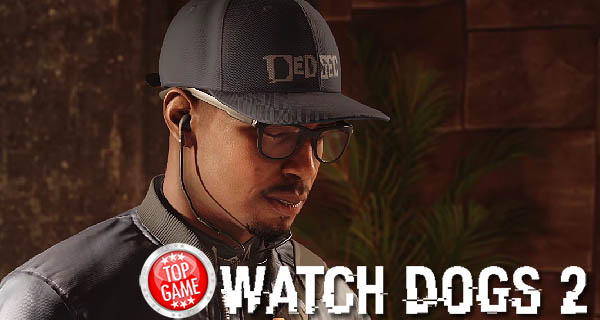 Watch Dogs 2 is coming out real soon, and before its official release, a new trailer was revealed. The launch trailer will keep you up to date with the story of the game. It features the game’s protagonist, Marcus Holloway and explains why and how he got into where he is now.

You can also get to check out Marcus’ crew, brainstorming on how to tackle the mission ahead of them. His parkour skills are also off the wall and his gadgets are mighty helpful.

This is such an exciting trailer with the hacking, conspiracy, tech-stuff and so much more. The video even starts out with a high-speed car chase between Marcus and the cops. 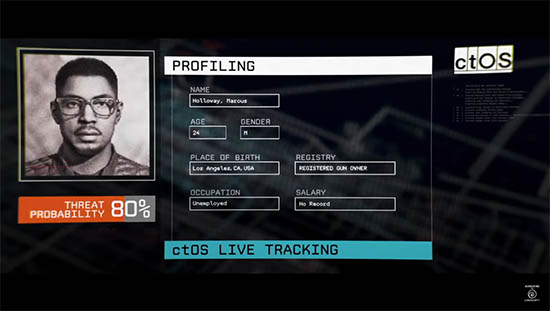 As not to spoil much of the trailer for you, get to watch it now below:

Watch Dogs 2 will be debuting on PlayStation 4 and Xbox One first on November 15. It will be released on November 29 for PC, the additional two weeks are needed by the devs to make sure that game can run smoothly on this hardware.

Do you think that Watch Dogs 2 brings something new to the table or is it just another hacker story for you? Tell us what you think in the comments below. 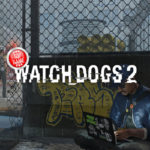 Know what you can get in the Watch Dogs 2 season pass.