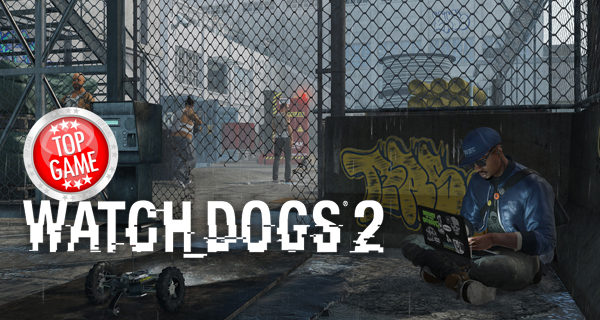 Ubisoft has announced the additional content players will get to enjoy with the Watch Dogs 2 Season Pass. The season pass will include “new co-op challenges and difficulty levels, new outfits, new vehicles, and new world stories,” according to a blog post by Ubisoft.

Here’s a more detailed look at what Watch Dogs 2 Season Pass will bring::

In Human Conditions, you will uncover scandals that revolve around biotech companies. There will be three story missions you will need to undertake with the help of the hackers Lenni and Jordi:

No Compromise brings Marcus in a new world story which would bring him face to face with the Russian Mafia. Aside from this, a new co-op mode called Showd0wn will also be available. This game mode will test how long you can survive.

In this mission, Marcus needs to uncover and decipher messages from someone who claims to be the Zodiac Killer. Aside from this mission, this bundle also includes new outfiits, a drone skin, a new weapon, and cars. 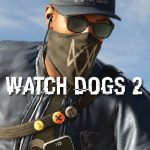 The Watch Dogs 2 pre-order bonus mission is The Zodiac Killer! Get to gather clues and solve puzzles that will lead you to this notorious killer.