Watch: Check Out Who’s Got Your Back in Far Cry 5 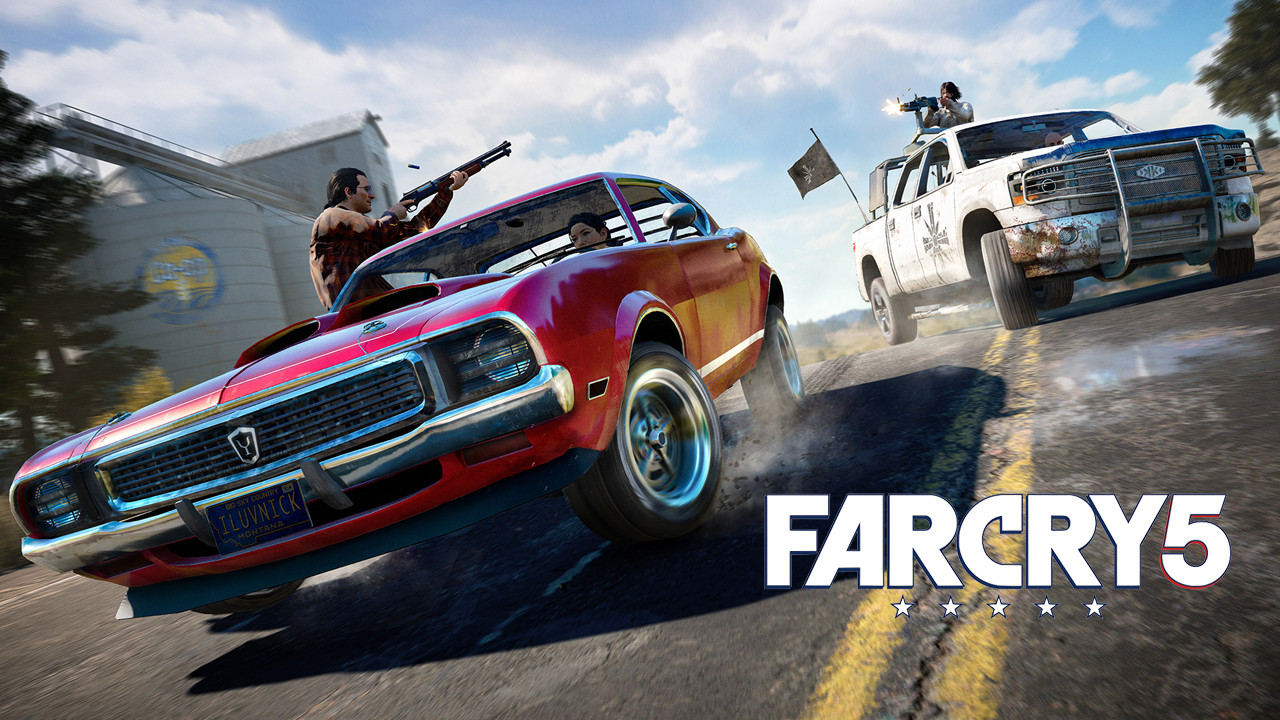 In Far Cry 5, you’ll be taking the fight to an extremist cult in Montana. These guys are organized and heavily armed, though, so this small war you’re starting won’t be even remotely easy. The good news is you won’t have to go to battle alone.

Ubisoft has just released a new trailer that gives us a better idea of who we’ll be working with in the Resistance to take down Eden’s Gate. There’s a total of seven characters featured (including a dog) and each of them will be bringing something special to the table. Take a look for yourself:

In case you’re not sure how these characters will fit into the game, you’ll need to convince them to join the cause in what Ubisoft has dubbed as the ‘Guns for Hire’ system. Each of the recruitable locals have unique abilities and personalities. Interestingly, you’ll also be able to tame wild animals and get them to follow your orders. This feature is aptly named ‘Fangs for Hire’ which was first introduced in Far Cry Primal. The entire campaign can also be played with a real-world friend in the coop multiplayer mode ‘Friends for Hire’.

With an interesting mix of people (and animals) rushing to the crossfire with you, it’s going to be one hell of a fight when Far Cry 5 drops on 27 March for PC, Xbox One and PS4. 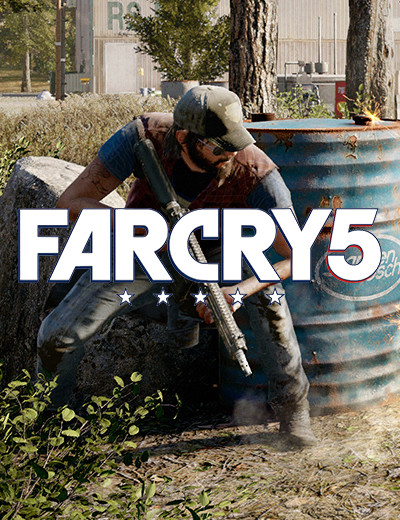 Far Cry 5’s system requirements for PC have been revealed and it’s likely you’ll need an upgrade to get the best experience from it.

Looks like Boomer and Jess black are gonna be my picks for companions﻿. Can’t wait to play this game! 🙂

very nice game i will play it later . allkryshop always the best