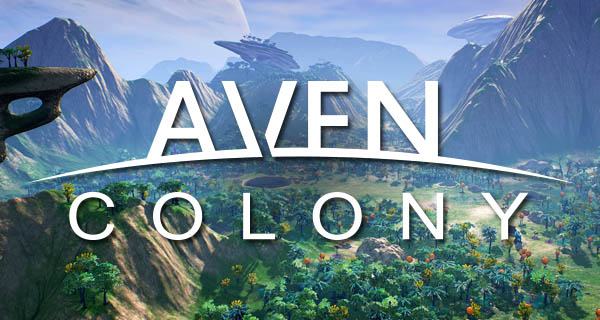 A new Aven Colony gameplay was shared and it gives us 20 minutes of pure city building. Aven Colony is Mothership Entertainment’s newest city-building, sci-fi strategy video game. Where players are brought to a far away planet called the Aven Prime.

Aven Prime is an alien planet that is light years away from Earth. This will be the new home of your people. The planet has deserts, wetlands, and tundras. 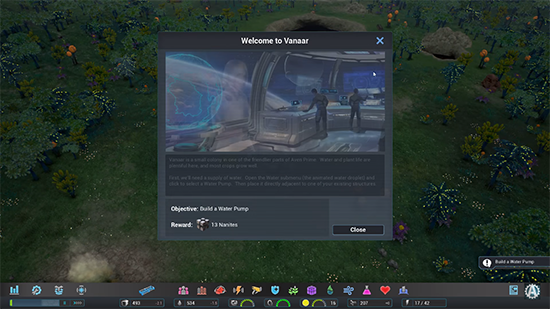 Youtuber Arumba shared an insightful 20-minute gameplay of Aven Colony. He basically shows you how to start the game. “This game guides you right away in the proper way to build up your base but it also tells you a little bit later that you can do whatever you want.”

You will see in the video that a water pump is being built and there are tunnels that connect each structure which provides oxygen to your colony as well as protect them from the hostile alien environment. He will also show you some solar modules, oxygen regenerator modules, construction dome hub, full solar panels and storage modules. These are the basic tools you will need in starting up your city. 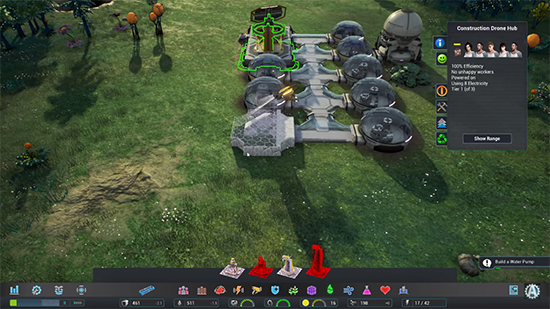 Aside from building, you must also make sure that your occupants are happy. In this case, Arumba’s occupants are not happy because they don’t have any employment. So you would need to build something eg. the water pump for them to have something to do. You will later see in the game that he is building a greenhouse and a mining facility. You can watch the whole gameplay clip below:

Aven Colony launches on July 25, 2017, available for PC, PlayStation 4 and Xbox One.

What do you think about Aven Colony based on the 20-minute gameplay? Share your thoughts with us in the comments below. 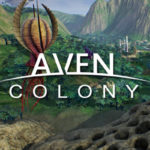