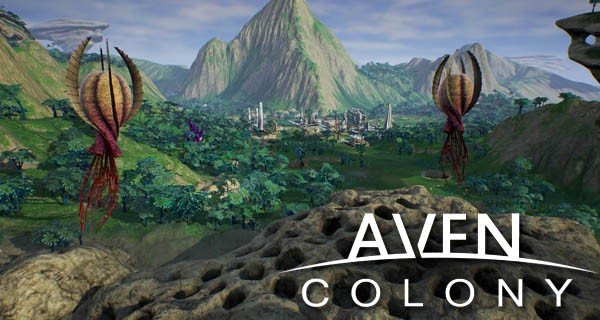 Team 17 and Mothership Entertainment released a new Aven Colony gameplay trailer. Aven Colony is set in a far away planet called Aven Prime. This will be the very first settlement of humanity outside of the Solar System. You will play as the Governor and make sure to build your colony from the ground up.

The new gameplay trailer shows that this sci-fi builder has a redefined HUD and UI for its console releases. Also normally games of this sort are comfortably played on the PC rather than on consoles with controllers. But the interface looks amazing and it looks like it will give smooth controls for console users. Players are able to enjoy the game’s deep simulation with a simple controller with the help of the new radial control scheme seen in the video.

Aven Colony is the future of the city-building genre. Get to cultivate the land as well as build interstellar cityscapes for your colonies. Make sure to keep the peace all throughout your colonies as well. Aven Colony launches on 25 July 2017 for PC, PlayStation 4 and Xbox One. If you pre-order the game it will come with the Cerulean Vale, a sandbox map that will give you access to explore the badlands as well as discover the remnants of an ancient seabed. 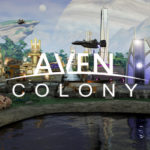