Wasteland 3 Delayed to August Launch Due to Coronavirus 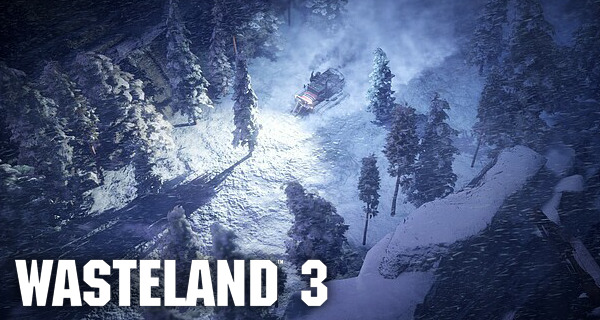 Wasteland 3, from developers InXile Entertainment, has been delayed until August due to the novel coronavirus.

In a post on Twitter, Studio Head, Brian Fargo, stated that, “As with most companies, we moved to a work-from-home environment some weeks ago, and that’s of course introduced new challenges that many of us throughout the world have been learning to manage”.

Wasteland 3 has been highly praised since the Beta was launched and Fargo continues to acknowledge the inevitability of the situation. “We’ve been excited to see the Wasteland 3 Beta so well received, but the reality is that these new logistical challenges our release was going to be impacted.”

A delay in the game’s release does not mean a full commitment from the developers with Fargo reassuring fans that it will be time well spent from themselves. “That’s time we’re putting into acting on Beta feedback and suggestions, optimization, polishing and refinements, and making sure we have an awesome co-op experience.”

While most of the world is in lockdown and self-isolation it’s only natural for people to worry if upcoming games will be finished, and though Wasteland 3 has been delayed, Fargo states that the developers are “pouring” their “hearts into this game” and that they want a product and everyone can “truly believe in”.

Fargo finally finishes with, “We appreciate everyone’s excitement and continued support as we put a few more months into ensuring that on launch day Wasteland 3 is the experience you’ve been waiting for.”

Wasteland 3 will now be released on August 28, 2020, and will be available for PlayStation 4, Xbox One and PC.